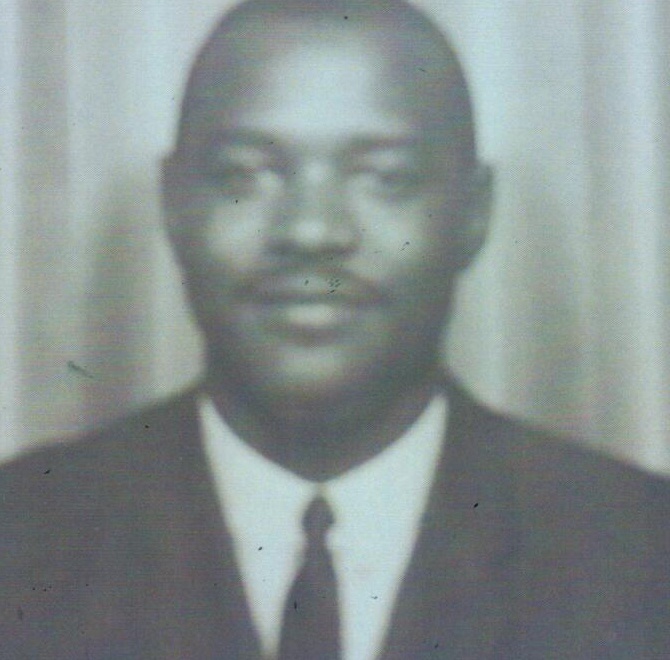 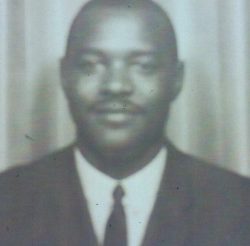 Nathaniel Curtis was born June 15, 1937 in Earle Arkansas. He was the first child from the union of Jozell MacArthur Curtis and Queen Ester Jones.
He traveled to Milwaukee Wisconsin where he was self-employed at Just Right Janitorial Service. He met Loretta Juniel and married her on November 12, 1955. The couple was blessed with three beautiful children, Victoria Lynn, Nathaniel Jr, and Gary Dewayne.
In June 1971 Nathaniel and Loretta decided to move their family to a warmer climate in San Diego, California. Soon after moving to San Diego they began to study the Bible with Jehovah’s Witness and in June 1973, they were baptized.
Nathaniel was a custodian at the Grossmont School District in San Diego for about 15 years, then retiring to become self-employed handyman washer/dryer repair for another 15 years.
After 54 years of marriage Loretta passed away on April 9, 2009.
Nathaniel remarried Genevieve Allen.
Nathaniel was a wonderful father, grandfather, great grandfather, brother and friend who loved family, traveling and Jehovah.
Unlike many news organizations, Voice & Viewpoint delivers content that matters to you. Help us keep it that way by making a generous donation for as low as $2. Your support will fund local, investigative journalism for the community, by the community.