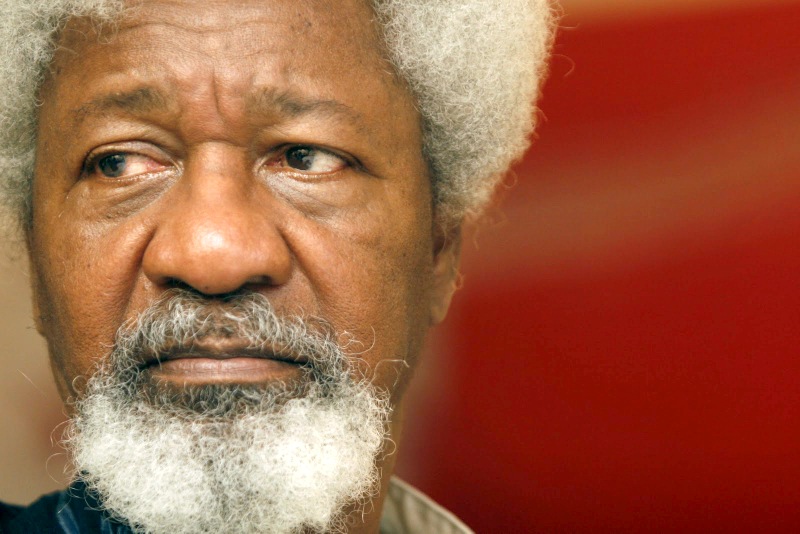 Nigerian Nobel laureate Wole Soyinka has said that he would be leaving the United States on the day president elect Donald Trump is inaugurated in 2017, the BBC reported on Thursday.

Soyinka vowed a week ago while giving a speech to students at the Oxford University in the United Kingdom that he would “cut up” his green card if Trump won the elections.

Soyinka said at the time that it was highly “unlikely that Trump would win” the elections, adding, however, that if he did “the first thing he’ll do is to say [that] all green card holders must reapply to come to the US. Well I am not waiting for that. The moment they announce his victory, I will cut my green card myself and start packing up”.

He said that he was biding his time until January 20, 2017 when Trump takes the Oval office.

“Why don’t we wait until Trump actually takes office? I’m just going about my normal commitments, but definitely not getting into any more commitments. Let’s put it that way for now,” Soyinka was quoted as saying.

Soyinka is currently a scholar-in-residence at New York University’s Institute of African American Affairs. He was among the many prominent people who backed Democrats leader Hilary Clinton to make a clean sweep at the polls.

But, in a closely contested election, Trump was declared victorious, after capturing Wisconsin’s 10 electoral votes, putting him over the 270 threshold.

Voters eager to shake up the nation’s political establishment picked the celebrity businessman to become the nation’s 45th president.