After 194 days, months of protests, and a $12 million civil settlement, the family of Breonna Taylor did not receive the justice they have desperately sought.

On Wednesday, Sept. 23, a Grand Jury failed to indict the officers for killing Taylor, while one officer was charged with shooting into an apartment – not Taylor’s.

“They didn’t want to charge anyone with the murder of Breonna Taylor,” said Steve Romines, the attorney for Taylor’s boyfriend, Kenneth Walker.

Officer Brett Hankinson was indicted on three counts of wanton endangerment for his actions on the night of Taylor’s death.

Hankinson was charged with shooting blindly inside an apartment and a warrant was immediately placed for his arrest. Judge Annie O’Connell set bail for Hankinson at just $15,000.

None of the six officers involved were charged with a crime.

On March 13, Taylor, 26, was fatally shot by Louisville Metro Police officers after a late-night no-knock warrant led to gunfire inside of her apartment.

Taylor and Walker had watched a movie in bed and, not long after she drifted off to sleep, cops pounded on her door. Walker, according to police reports, yelled, “who is it?”

Licensed to carry a firearm and armed with Kentucky legislation that allowed him to stand his ground and fire his weapon in self-defense, Walker responded to the late-night break-in by shooting at the officers. He called 9-11 because he didn’t know that the men were law enforcement officers, only that they appeared as intruders who knocked the door off of its hinges.

Officers unleashed a flurry of bullets from several angles – one officer fired blindly from a window outside of the house – ultimatly striking Taylor five times and killing her.

Walker’s shot struck Sgt. Jonathan Mattingly in the thigh. Initially, Walker was charged with attempted murder, but those allegations were later dropped in part because he didn’t know the invaders were police officers and Kentucky’s statute essentially allows for a shoot-first-ask-questions-later when there’s an imminent threat.

Judge Mary Shaw had signed off on five warrants based on flimsy statements provided by cops who claimed Taylor’s ex-boyfriend was a drug dealer and that they somehow suspected she was involved.

The Grand Jury decision came as little surprise giving the response this week by Louisville officials, who declared a state of emergency ahead of the reading of the decision.

Also, all off-duty police personnel was called to work while workers boarded up stores and buildings in downtown Louisville in preparation for the reading of the Grand Jury decision.

“We live in a racist society, to the extinct that we don’t even acknowledge that we fail in our ability to correct that,” said Sadiqa Reynolds, the president of the Louisville Urban League. 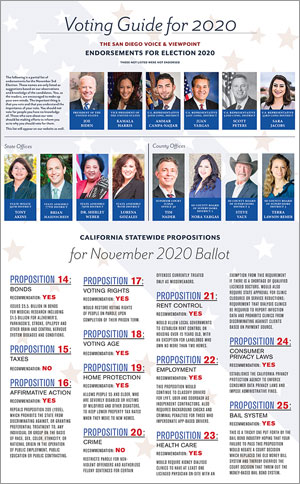