Home Arts and Entertainment Old vs. New School: The Best Rap Album at the Grammys 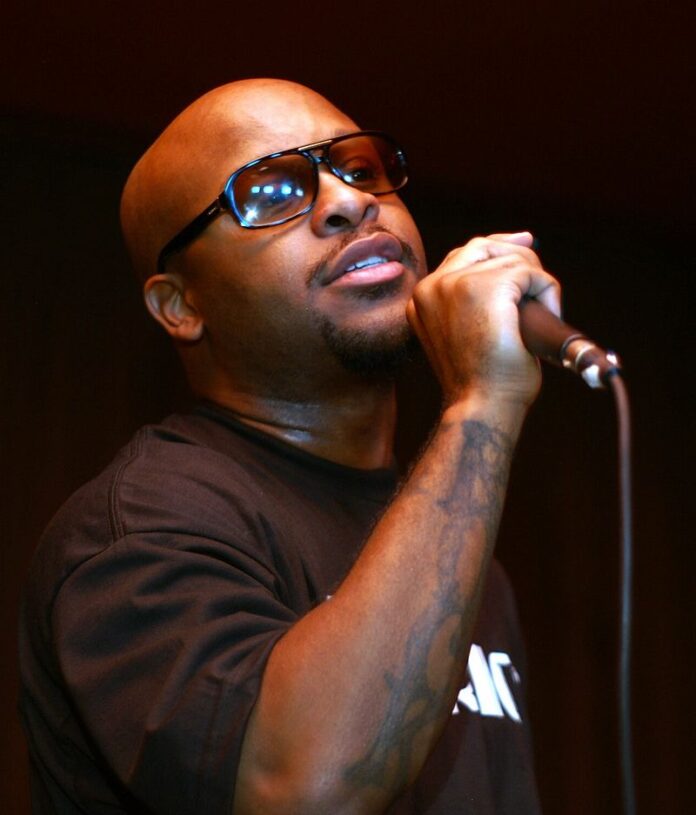 Some were baffled by the academy’s decision to push through some lesser-known projects in the category instead of the popular chart-topping albums that have dominated streaming services with record numbers. Several hip-hop artists weighed in and called out the Grammys, including Drake, Killer Mike and 50 Cent, who said the awards show is “out of touch.”

In addition to Nas’ “King’s Disease” and Jay Electronica’s “A Written Testimony,” this year’s best rap album nominees include Freddie Gibbs & the Alchemist’s “Alfredo,” “The Allegory” by Royce da 5’9” and D Smoke’s “Black Habits.” The rappers are 35-and-up with Nas _ who has never won a Grammy _ being the oldest at 47.

Each of the nominated albums were reviewed as solid pieces of work, but some rap enthusiasts saw a clear divide between the seasoned rappers and the new generation of twentysomething hip-hop performers _ sometimes referred to as “mumble rappers” who focus more on quick word play with heavy bass melodies instead of lyricism.

“First thing that came to my mind was rigged,” said Twysted Genius, who produced four songs on Lil Baby’s sophomore album “My Turn,” including the platinum-selling singles “Sum 2 Prove” and “Emotionally Scarred.”

Billboard named “My Turn” the second-most successful album of 2020, besting projects by pop stars like Taylor Swift, Harry Styles and The Weeknd, and easily out-selling the nominees for best rap album. Roddy Ricch’s “Please Excuse Me for Being Antisocial” ranked third on Billboard’s list and has won honors at the American Music Awards, BET Awards and Apple Music Awards.

Twysted Genius, 28, declined to offer names but the producer said he’d never heard of some of the rap album nominees. He struggled to understand why hit singles like Roddy Ricch’s “The Box,” DaBaby’s “Rockstar” and Pop Smoke’s “Dior” were good enough to receive nominations for best rap song or best rap performance, but not their albums.

“It kind of blew me,” Twysted Genius said. “I’ve seen how big Lil Baby has become in the world. I, at least, knew that he would be up for a Grammy for best album. It’s just mind-blowing.”

The producer’s thoughts come a year after former Recording Academy CEO Deborah Dugan claimed that the awards are rigged and filled with conflicts of interests in the nomination process. She was ousted after reporting sexual harassment and pay disparities.

Despite the criticism, Royce da 5’9” believes the Grammys are heading in the right direction under the leadership of Harvey Mason Jr., the academy’s interim president and CEO. Last year, the producer-songwriter took on the role with aspirations to diversify the academy’s staff, membership and outreach to the music community.

“They are doing a good job,” said Royce da 5’9″, who is nominated for his first Grammy in a decade. “(Harvey is) a good addition to the Grammys. I think just adding more Black people to the board in different states would really help. I think that’s key.”

Royce da 5’9” said he believes the best rap album nominees perfectly reflects the genre, though he added that Lil Baby and Roddy Ricch’s albums should compete for the Grammys’ top prize _ album of the year _ instead of best rap album.

“I think if they break it down like that, that would be great,” the 43-year-old said. “Everybody in the rap album category, I (support) them.”

D Smoke _ who has been lauded for his Kendrick Lamar-like rap style _ believes the rap album nominations opens a “conversation of what our culture needs and wants.” The rapper said the mature voices in the category speak to a broader audience on a “deeper level,” but he adds that the younger generation of rappers need to be heard as well to push the genre forward.

“Their music is successful for a reason. I hope they are not using this as a measuring stick of how successful their year was,” said 35-year-old D Smoke, who rose to fame in 2019 as the winner of Netflix’s music reality TV series “Rhythm + Flow.”

“I’m sure their bank accounts are telling another story,” continued D Smoke, who is also nominated for best new artist along with Megan Thee Stallion and Chika. “I don’t knock them, I just know the quality of music and the people nominated are different _ I’m not saying better or worse.”

Freddie Gibbs thinks there should be no reason to complain. The rapper said he’s waited to become Grammy-nominated after years of believing he was overlooked as an artist who made waves in the underground scene.

“We can all complain about not getting recognition, but we all live blessed lives doing something that we love to do,” said Gibbs, 38. “It’s not too much to really complain about. When you’re making music on this level, you’re rich. So, whatever.”

The Grammys will air from Los Angeles on March 14.