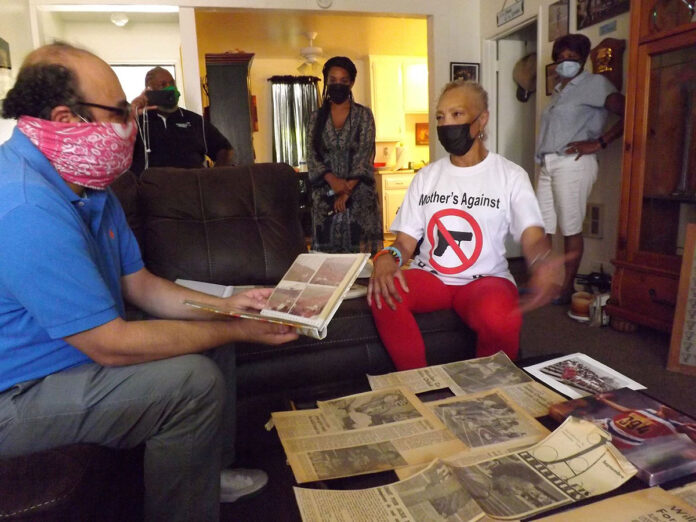 When Your Legs Give Out, Run With Your Heart 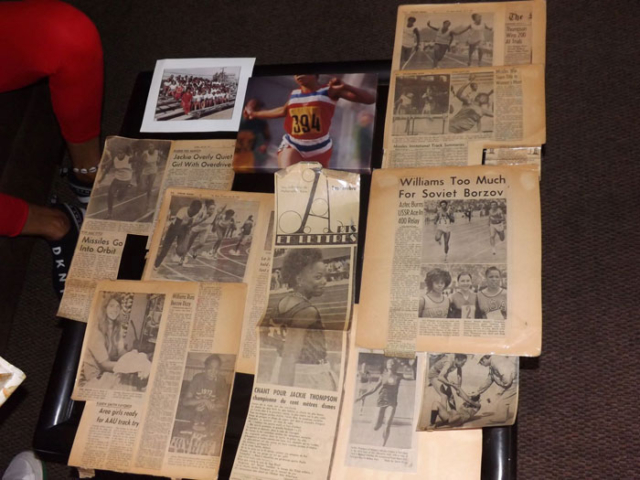 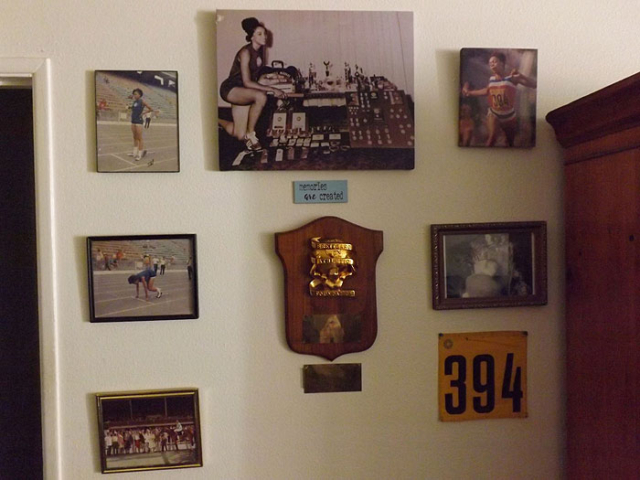 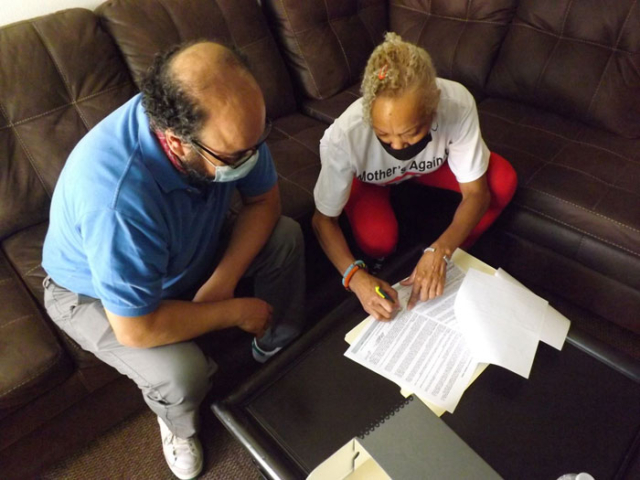 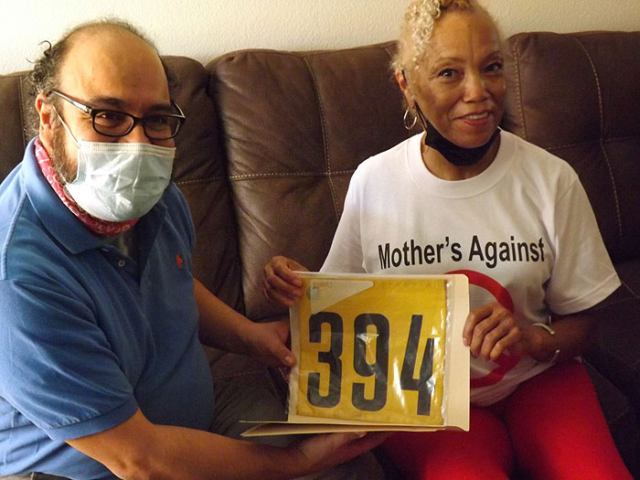 Certainly, the bold phrase that titles this article, “When your legs run out run with your heart,” comes from the soul of a champion. It was a statement of empowerment made to Jackie Thompson Dunn when she was around 11 years old by her then coach, the legendary Mickey Patterson-Tyler, who was the first black woman to win an Olympic medal in the 1948 Summer Olympic Games in London.

Jackie is 65 years old now and looks like she can run a decent 200 meter dash. She will forever be known for her swift feet as she too is a big first in the San Diego history books. In 1972, as a 17-year-old at Lincoln High School in San Diego, Jackie became the first female African American woman from San Diego to earn her way to participate in the Summer Olympic Games. She also won the California State High School finals for the 100 and 200 meter dash,, respectively, in that same year.  Jackie also reached these accomplished goals by rising through the ranks of the f Southeast San Diego powerhouse track team, Mickey’s Missiles.

When asked what she liked best about her track & field experience Jackie responded by saying, “Winning and going past all the competitors  on the track was fun, but walking into that Olympic stadium seeing all those people had to be one of the best things ever.”

It is for good reason that a few loving people in her life such as Head Coach David Dunn of the famed Lincoln High School football team, along with his wife Keshawna, Pat McPhatter and the son of her former coach Gerald Hunter, gathered at her quiet and comfortable home in Spring Valley, California to celebrate her accomplishments. These special loved ones witnessed the heart of this giving champion as she donated the very number she wore on her back that special day in Munich, West Germany.

Jackie sat proudly, yet humbly, at her coffee table covered with newspaper clippings of her tremendous heyday and more memorabilia framing the wall around her while she spoke with Renato Rodriguez, an Archivist for The San Diego History Center in Balboa Park where the reputable Olympic number 394 will be on display for all to see.