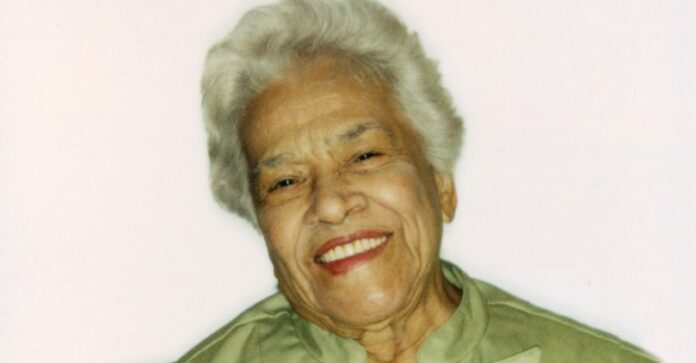 A petition has been launched to rename Lee Circle in New Orleans after famed restaurant owner Leah Chase. Chase passed away on June 1 in Madisonville, Louisiana at age 96. Her restaurant, “Dooky Chase’s Restaurant,” which she owned with her husband, the late Edgar “Dooky” Chase II, who died in 2016, was a gathering place for Civil Rights leaders.

“A statue of Leah Chase would bring all New Orleanians together in honor of one of our greatest culture bearers,” the petition reads.

Chase was the recipient of numerous cooking awards. Chase was inducted into the James Beard Foundation’s Who’s Who of Food & Beverage in America in 2010. In 2000, Chase was honored with a lifetime achievement award from the Southern Foodways Alliance.

Over two years ago, the statue of Robert E. Lee was removed from Lee Circle. Now with the new petition, a group of New Orleans residents are focused on replacing the name of the vacant landmark.

Dooky Chase’s Restaurant became an important stop as Dr. Martin Luther King and the Freedom Riders stopped in New Orleans. As King and the Freedom Riders were beginning to organize the Montgomery bus boycott they held meetings in Dooky Chase’s meeting rooms. There were no black-owned banks in many African-American communities in the South but people would go to Dooky Chase and have their checks cashed by the owners. On Friday nights people would cash checks and order a po-boy.