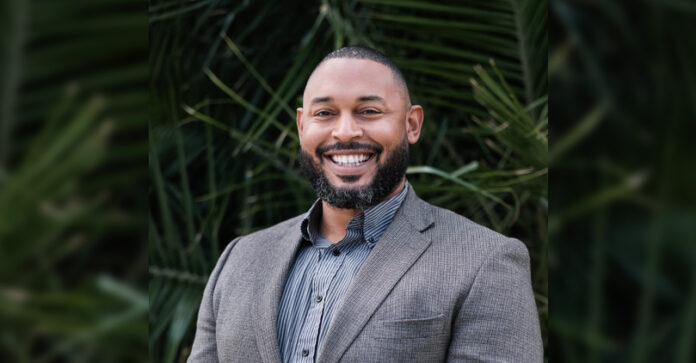 While testifying before the latest Senate Education Committee in favor of Assemblyman Patrick O’Donnell’s (D – Long Beach) anti-charter school measure AB 1505, San Diego Unified Superintendent Cindy Marten said, without irony, that children in a low performing charter school in her district lost five years of their lives before the school was closed. She said, “they don’t get those years back.” Referencing Marten’s comments, Senator Steve Glazier (D- Lafayette) remarked at the stunning lack of concern for the students languishing in the state’s 781 failing schools. Unlike with charter schools, a failing district school stays open.

The system of accountability for student achievement for charter schools stands in stark contrast to the standard to which district schools are held. District schools are allowed to fail for generations without consequence. What about the students that have fallen through the cracks of that broken system? Typically, the state’s response to a failing district school is to give it more money and more time in exchange for the promise of incremental change. Even this weak commitment to incremental change is a promise that is rarely ever kept to students attending a failing district school.

San Diego Unified Superintendent Cindy Marten should be very well aware of this situation because 14 schools in her district are on the list of California’s lowest performers. Some of those schools are located South of the 8 where San Diego’s low income, minority neighborhoods are found.

Porter Elementary and Knox Middle, for example, are San Diego schools South of the 8 that are on the list of the state’s 781 lowest performers. Over three years, from 2016 to 2018, Porter Elementary declined by 8% in ELA and Knox Middle has consistently been over 25% lower than the state average.  Unlike the charter school Marten singled out in her testimony, these district-run schools are still open for business.

Lincoln High – not even one of the 14 worst schools– is another example of a school in San Diego Unified that keeps grabbing headlines for all the wrong reasons. A recent story in the Voice of San Diego reported that at the end of the school year, Marten fired the entire school administration at Lincoln High in response to low performance. With that action, Lincoln has lost its fifth leader in 12 years. Lincoln High has been a failing school since it opened in 2007 with dropout rates at more than three times the district average. Martin has been trying to figure out how to fix the turbulence at Lincoln to no avail for all six years since she’s been superintendent. That’s one more year than she gave the charter school she complained about.

When it comes to students in Lincoln High, Porter Elementary and Knox Middle, should we not be equally concerned about the “years those kids don’t get back” to use Superintendent Marten’s turn of phrase? If my grandmother could hear Cindy Marten decry low performance in charter schools while allowing it to continue in her own district-run schools she would say, “ain’t that the pot calling the kettle black.”

What we need is a system that values the time of all students in our public schools, charter and district alike. We should act with a sense of urgency to fix a broken system and continue to give parents the choice of what public school they think is the best fit for their child. That’s what charter schools do.

School districts should become more like charters schools, not the other way around.

Union backed AB 1505 would change the law to give school districts free rein to close down charter schools to prevent parents from having a choice to leave district schools, even troubled ones like Lincoln High, Porter Elementary and Knox Middle. Superintendents like Cindy Marten want to keep the money these students bring to the district.

School districts should focus on fixing their own failing schools, instead of inventing ways to shut down charter schools. The best way to keep parents coming to your schools is to serve their children well.

Kamaal Martin is a parent of two children in the San Diego Unified School District and is the political action chair at the NAACP of San Diego.