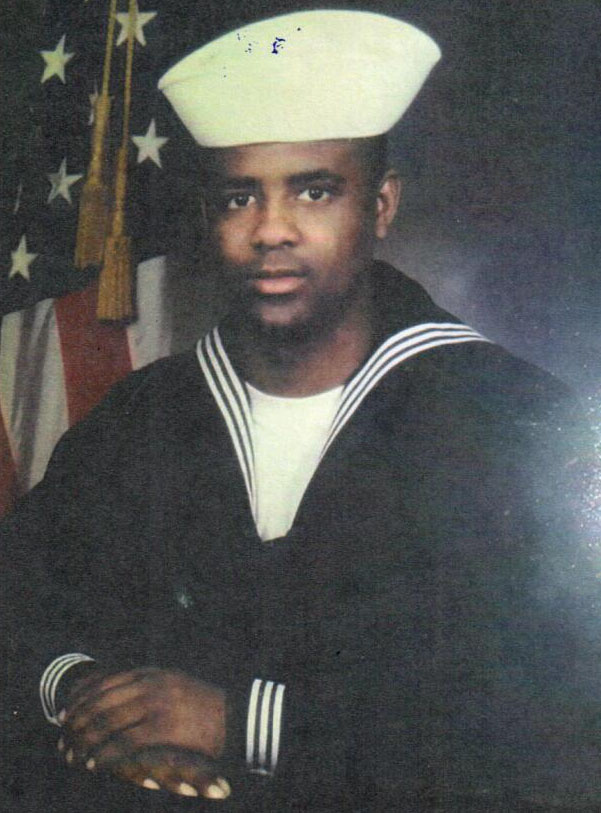 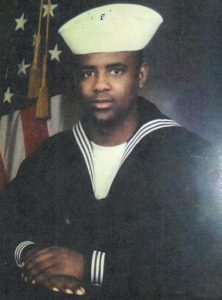 Rafel Shawnte Johnson was born on January 17, 1975 in Los Angeles CA, to the loving parents of Desta Mae Carmichael and Paul Eugene Johnson. He received his education at Lincoln High School in San Diego CA.
In 1995 he enlisted in the United States Navy, where he served in Washington State and also San Diego, Ca. He received a honorable discharge in 1998.
Rafel was blessed with three daughters, Stephanie Johnson, Jessica Johnson, and Emani Johnson. Rafael was a loving happy father to have had all girls.
Shawn gave his life to Christ a a young age, hie mothers duty was to keep all her children in church by all means whether they liked it or not.
Shawn wasn’t a sports fan however he devoted his life and spare time to collecting comic books at a very young age, and also books because he just enjoyed reading.
On Thursday July 20, 2017 after a long fight with his diabetes, God called Rafel Shawnte Johnson home to eternal rest. He leaves behind to celebrate his legacy and life his sisters: Mardella Johnson, of Dayton, OH.Nouchie Johnson, of Adelanto, CA. Lisa Johnson, of Las Vegas, NV. Angel Evans of San Diego, CA. and Sharee Isiagu of Hesperia, Ca. His brothers: Keith McGhee of Las Vegas, NV. Aubrey Carter of San Diego, CA. Many other step-sisters and step-brothers. His nieces and nephews:Paul, Big Paul, Ricky, Britney, Aysha, Wennesha, Nyesha, Star, Quan, Breona, Davonna, NeNe, Wendell,Dajuanna,and many more. Brothers in law:Gai, Dennis, Keith, Maxwell. Sister in law: Mbuva.  And a host of aunt’s, uncle’s, cousins, and other relatives and friends.