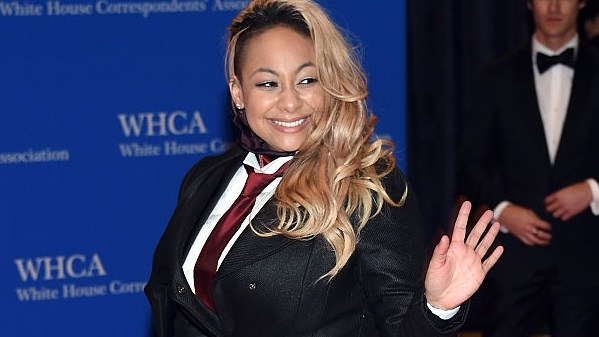 Raven-Symoné is leaving “The View” to go back to Disney Channel for a spinoff of the beloved show “That’s So Raven.”

“Raven’s brilliant style of fearless comedy was a driving force for Disney Channel’s success around the world. Her performance in ‘That’s So Raven’ is timeless. We now have our eyes on the future with her, and we’re looking forward to telling more stories for a new generation with an adult Raven Baxter raising her young family,” said Adam Bonnett, exec VP of original programming for Disney Channels Worldwide.

As for her exit from “The View,” viewers are not likely to be surprised. The show has been rotating co-hosts in the past few years, and she has appeared less and less frequently on the show after several controversial comments propelled her into the spotlight. The show will not likely replace her, as they have plenty of co-hosts currently.