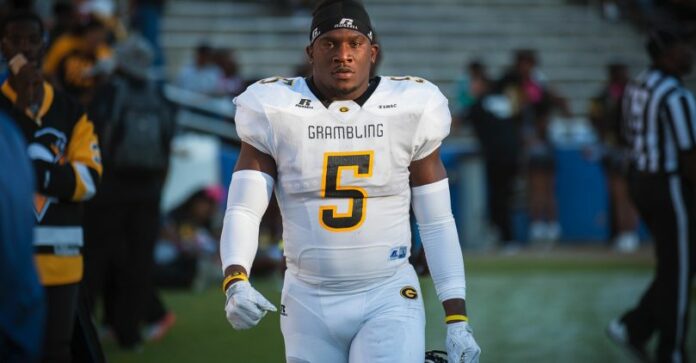 Grambling, LA – May 9, 2019 – Grambling State University’s Class of 2019 includes three of the schools most historic athletes: Shakyla Hill, De’Arius Christmas, and Marc Orozco – who have broken school, conference, and national records during their college sports careers.

“Our athletics programs attract some of the best and brightest students in the country,” said Dr. David Ponton, Director of Athletics and Vice President of Student Affairs. “This year’s graduates are a great example of how the lessons they learn on the field can help drive academic success.”

This Spring on May 10, the University graduated a record 51 student-athletes in one ceremony and included well-known athletes including Shakyla Hill, De’Arius Christmas, and Marc Orozco.

Orozco, a Criminal Justice major from Denton, Texas, has served as a kicker with Grambling State’s football team since 2014. His achievements on campus include:

Christmas, a two-time Southwestern Athletic Conference (SWAC) Defensive Player of the Year, has earned more than 30 academic and athletic awards during his college career. The Vicksburg, MS linebacker is best known for the following achievements: 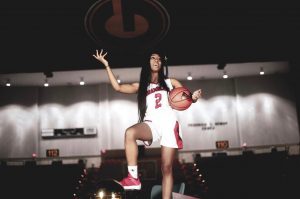 Hill, most well known for her two history-making quadruple-doubles, has earned praise from ESPN, Lebron James, and many others during her college career. The 5-foot-7 women’s basketball guard from Little Rock, AR’s record includes: