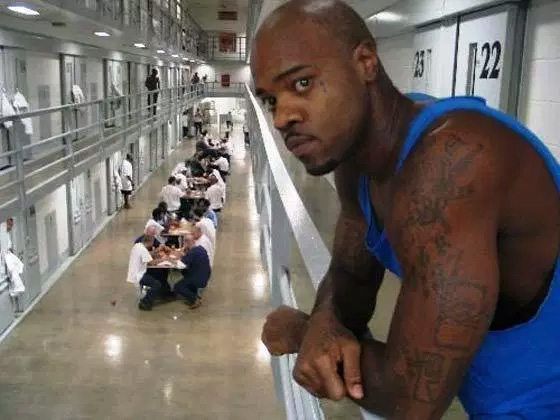 Federal report confirms more than 90% of inmates already freed by ‘First Step Act’ are African American men, many of whom have been affected by sentencing disparities.

Since the First Step Act was signed into law, more than 1,000 incarcerated people in federal prisons have already been granted sentence reductions.

According to The Crime Report, the United States Sentencing Commission (USSC) is reporting that the sentences were reduced by an average of 73 months (which is 29.4%), thanks to the re-sentencing provisions allowed under the Act.

Further, more than 91 percent of the inmates whose sentences were shortened were African American, and 98 percent were male. In addition to shortening mandatory minimum sentences for nonviolent drug offense, the First Step Act also requires re-sentencing to be applied retroactively to individuals convicted of crack cocaine offenses before 2010, which is when the federal government reduced disparities between crack and powder cocaine offenses.

It is seen as a huge win for criminal justice reform advocates who have long maintained that the Black community has been disproportionately targeted by an overzealous prison system. Since the average age of those granted re-sentencing motions was 45, and the average at original sentence was 32, many Black men will have a second chance while still relatively young.

When the First Step Act, was signed into law by President Trump on Dec. 21, 2018, some dismissed it as a “modest step,” as it was considered just “the starting point” for future legislation aimed at reducing mass incarceration.

“Federal mandatory minimum sentences were a catalyst for the recent surge of unnecessarily harsh prison sentences,” the New York University’s Brennan Center for Justice said in its analysis of the Act last year, while also pointing out noting that the federal prison population has grown by over 700 percent since 1980.

Given that over two thirds of federal prisoners are serving a life sentence due to a conviction for a non-violent crime, the First Step Act will now replace a federal “ three strikes” rule, which imposed a life sentence for three or more convictions—with a 25-year sentence.

This article originally appeared in the Jacksonville Free Press.