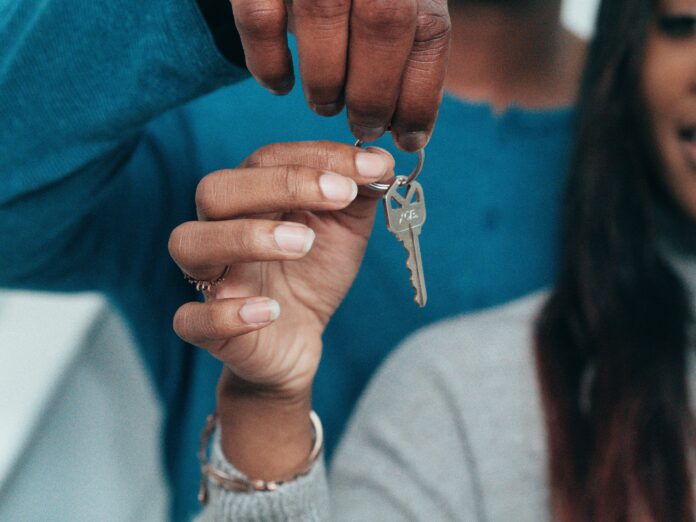 An October 12 report by Zillow, the online real estate marketplace, has revealed that San Diego is the ‘worst’ place in the country for Black renters. San Diego’s Black renters spend more than half (52.6 percent) of their income on rent and are the most rent-burdened racial group, compared to Latino and Asian households. For a household to be considered rent-burdened, they must spend 30 percent of their income on rent; by this definition, most Black households are considered rent and cost burdened.

Zillow economists got their statistics using a combination of Census data and their own Observed Rent Index. The report also showed that Black renters in San Diego spend 18 percent more of their income on rent than Black households nationally throughout the United States. While the pandemic exacerbated the rental problem in the United States, historically, Black renters have always been the most burdened by rent costs due to systemic racism and racist practices regarding real estate, the Zillow report says.

Households are considered rent-burdened if they spend 30 percent or more of their income on rent — meaning they have less income after paying for their housing to cover other expenses such as clothing, food, transportation, and other bills. According to Zillow, a typical Black household only has 66 percent of their income left after paying rent costs, or $920 less per month compared to white households.

Mayor Todd Gloria spoke to KPBS in response to the study, saying, “The results are infuriating, but not surprising” and that he aims “to ensure that all San Diegans have a roof over their head at a price they can afford.”

In response to the report, the NAACP San Diego Branch and San Diego Tenant Union have brought forward a lawsuit against the San Diego Housing Commission (SDHC), claiming that their policies intentionally discriminate and segregate the City of San Diego.

“As detailed in our lawsuit, SDHC must increase vouchers immediately to stop perpetuating racial segregation and to allow families with Section 8 to access available rental units in low-poverty, white neighborhoods with greater opportunities and high performing schools,” said Francine Maxwell, President of the San Diego Branch of the NAACP, in an October 28 press release.

While the lawsuit is currently pending, the NAACP and SDTU both plan on moving forward when possible.