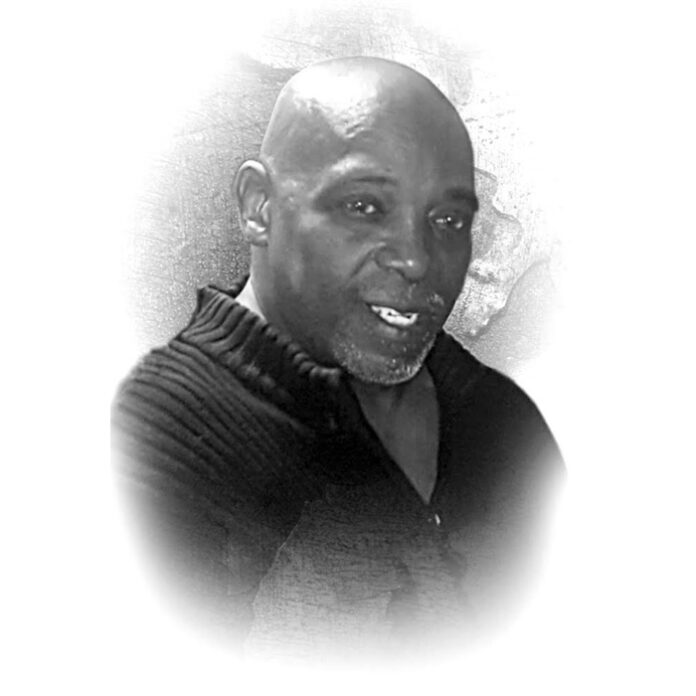 Richard Addison Moore Sr. affectionately known as “Rich” or “Mo,” was born on Wednesday, March 29, 1961 in San Diego, California. He was the third child and only son born to Jimmie Lee and Hershel Moore.

Richard received his formal education in the San Diego County School District where he attended Fulton Elementary School, O’Farrell Middle School, and graduated from Madison High School in 1979. While attending high school he was the star running back of the football team and received a football scholarship to San Francisco State University.

On February 18, 1980, Richard and Lavonnie Stanley gave birth to their first child, Lavell Moore. Over the next eight years they welcomed two additional children to the world: Lavonnie Moore, and Richard Moore, Jr. Richard’s children were the joy of his life.

Richard had a passion for sports and loved playing football, basketball, and baseball. He was extremely talented and athletic. He also loved watching sports, and was a particularly huge fan of the San Diego Padres and the San Diego Chargers. Richard also loved coaching and watching his children participate in sports when they were growing up.

On September 30, 2002, Richard welcomed his first grandson to the world, Lavell Moore, Jr. He also welcomed three additional grandchildren throughout the years: One of his greatest gifts in life was not only having children, but also becoming a grandfather. His grandchildren were his pride and joy and they all loved him dearly.

Richard was so full of life and energetic. He enjoyed being outdoors and spending quality time with his family and friends, especially his sisters. He was known as being the “favorite uncle” as well as the jokester of the family. Richard was a very loving and caring person and he had a strong relationship with Christ. He was loved by everyone and will be greatly missed. 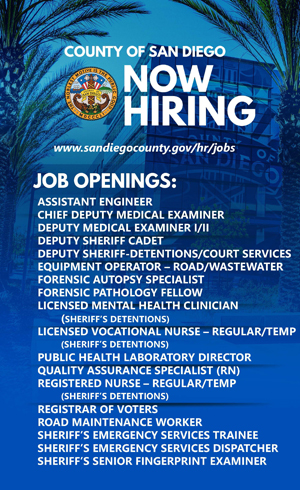