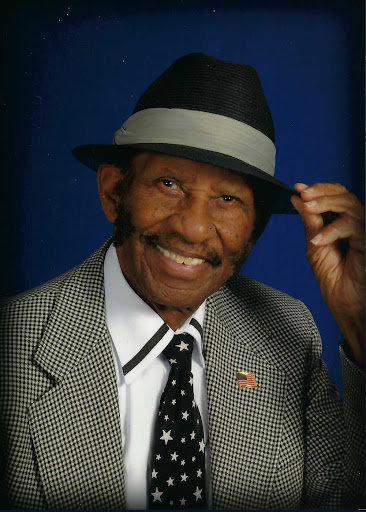 Funeral services were held on 10/28/2022 at Mt. Erie Baptist Church with a burial following at Mt. Hope Cemetery. Final arrangements were entrusted to Anderson Ragsdale Mortuary.

Mr. Robert Joyce Jr. was born to Robert Joyce Sr. and Lela Joyce on July 3, 1928, in Galveston, TX. Robert attended Jamestown High School and joined the U.S. Army. He took basic training in Fort Dix, New Jersey. He was assigned to the 25th Infantry Regiment in Japan. Robert trained to become a military police officer. Afterward, he was assigned to the Honor Guard Squad. Robert was discharged and decided to return to Texas and worked at Todd Shipyard as a boiler maker.

Robert moved to San Diego, where he decided to make his home and united with The Calvary Baptist Church in 1953. He worked several jobs before working at North Island Naval Air Station, where was a member of the Field Service Team for 14 years, and Supervisor for 19 years.

Robert met Elizabeth White in 1970 and they were married in 1973. He joined Mt. Erie Baptist Church under Pastor Walter G. Wells, on January 2, 2014. He sang with the men’s choir and worked with the picnic committee.

Robert was called from labor to reward on October 3, 2022. He was preceded in death by his parents, Robert Joyce Sr. and Lela Joyce; sister Mary Thompson; son Maurice Joyce; stepson Derrick White; and granddaughter Chelsea Joyce.