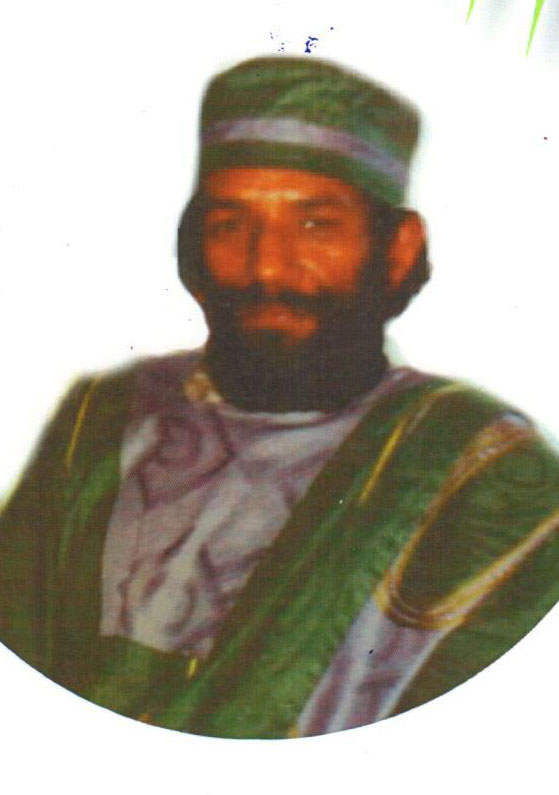 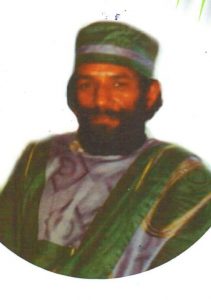 Ron “Mtume” Edwards was born on December 1, 1946 in San Diego, California. He was the second child born to Cornelius Edwards and Louise Edwards. The family settled in Linda Vista where they began making many long lasting friendship and strong connections with the community. Ron, known as Pete, Mtume, Slim and Finger. Ron played on the football team at Kearny High School and graduated in 1965. After graduating from high school, Ron attended San Diego City College and earned a degree in drafting. He soon became a draftsman at a firm in downtown San Diego.

Ron had a sense of adventure and was always searching to find his true purpose in life. He found his calling in his quest to help others acquire a true sense of identity in the African culture. In 1967, Ron traveled to New York where he met Imamu Baraka among many other visionaries who were embarking on the same journey. He was given the name “Mtume” by Imamu Baraka which means “The Profit”. After living in New York for five years “Mtume” returned to San Diego full of knowledge about our culture and willing to share ideas with the community. He traveled to Africa many times over the years to learn as much as possible about our roots. “Mtume” was also working full time at the Department of Transportation where he retired after twenty five years of service. “Mtume” was tireless in his service to the community from his founding of the first Rites of Passage program for African American boys in San Diego, to his leadership of the Bomani Drummers. His diligent research into the history of classical African civilizations and his revival on this continent of African traditions having to do with drum-making, drumming and stilt-dancing. He was a visionary who materialized his dreams with the hard work and active collaborations with the Elders and his first wife Judy Sandayo.
Even during his illness “Mtume” always maintained his dignity and gave himself to others. He will be missed and fondly remembered by all who knew him: Judy Sandayo and his step daughter Aurora, second wife Fatou Diallo and their daughter Dieyenaba, third wife Nedeye Binta Goudiaby and their children Shawnee and Samona. “Mtume” is also survived by his mother Louise Edwards, sister, Doris Charles(Joe)sister Yvonne Edwards(Jim), brother Cornelius Edwards, Jr.(Sheila),brother Michael Edwards(Sally), brother Larry Edwards(Deborah) Many nieces, nephews(especially Marcus Mitchell) and cousins a host of friends and loved hones including his best friends Rodney Carroll, Eric Glover, Felix Barnes and the Elders in the community.
Unlike many news organizations, Voice & Viewpoint delivers content that matters to you. Help us keep it that way by making a generous donation for as low as $2. Your support will fund local, investigative journalism for the community, by the community.