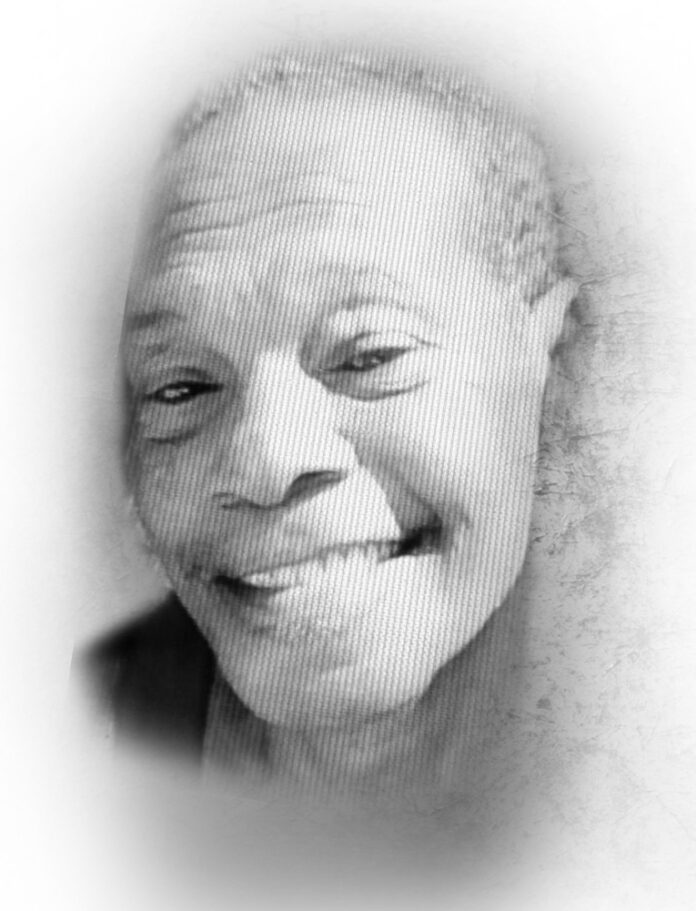 Ronald Lee McSwain (Ronnie) was born on July 3, 1955, in Newport, Tennessee. Just like the holiday, Ronnie was a little firecracker, loving to play outdoors, he was very independent, active and curious at a young age. His parents, Lillian Nichols McSwain and Johnny McSwain, decided to bring the family together and relocate to California. So Ronnie, at age 2, his older sister Elizabeth (Libbi) at age 5, and their mother, Lillian, traveled by Amtrak to San Diego, California.

Once in San Diego, Ronnie continued to love the outdoors. Although he attended school, The Boy’s Club, and church, his old soul drew him to the older crowd where he learned to embrace the fast life.

Ronnie became a hard worker. As a young boy, he worked with his dad selling watermelons in the neighborhood. In his early teens, he acquired a lawn mower and worked for the neighborhood residents. His friends nicknamed him “LawnMow.” As time progressed, Ronnie would do handy work, construction work, and eventually warehouse work in the furniture business.

Ultimately, Ronnie’s mother would give birth to four more girls: Gwendolyn, Johnette, Nancy and Ralonda. He loved being the only boy and would protect his family at no cost! He was quick to defend his siblings when anyone picked on them. One of his many favorite sayings was, “You can’t bust a grape!”

Ronnie was a lovable and caring individual. Like his mother, he had a love for cooking.  During the holidays, you would see them cleaning and cooking chitterlings and other great tasting delights. Ronnie also loved playing dominoes. He was affectionately known as “Uncle Ronnie” who always kept his nieces, nephews, relatives, and friends laughing during all family functions.

Eventually Ronnie met and married Shannon McSwain and from this union, they lovingly produced two children: Lillian and Lamar.

Ronnie developed health complications and transitioned peacefully on April 8, 2022. He will surely be missed by all who knew and loved him. Ronnie leaves to cherish his memory his sisters, Brother LaVon, Special Cousin Ann, several nieces, nephews, cousins, and friends.