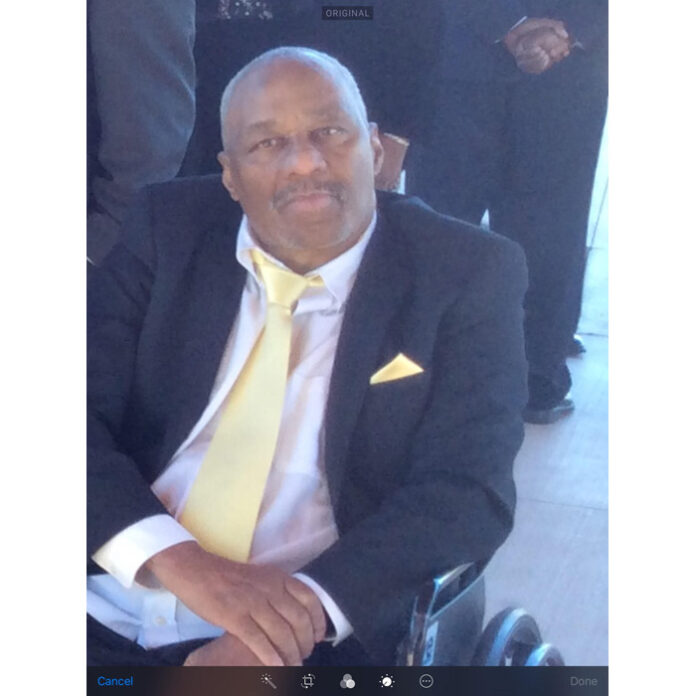 Ronald Milner was born on 12 November 1948 in Durham, North Carolina to Ernest and Gloria Milner. He was the first born / big brother of eight brothers and sisters of this union. He received his formal elementary and high school education from a multitude of public schools up and down the east coast of the United States ultimately receiving his High School Diploma from Haaron High School in New York City. Shortly after graduation he entered the New York City Community College where he studied Architecture, he later enlisted in the United States Navy serving on various Navy ships in the Engineering Department as a Machinist Mate. After receiving an Honorable Discharge from the US Navy he began a career with the Supervisor of Shipbuilding, Conversion and Repair at the Brooklyn Navy Shipyard in Brooklyn, New York (SUPSHIP) as a Project Manager responsible for the overhaul and repair of multitude of US Navy ships. Ronald would later relocate to San Diego California to be near his family which he loved so dearly.

Ronald knew the Lord and was baptized at an early age; he affiliated with Encanto Southern Baptist Church where he received much of his spiritual guidance.

Ronald is preceded in death by his father Ernest H. Milner; his nephew, Larry D. Milner Jr.; and his uncle, James Clayton Diggs.

Ronald was married to the former Diane Pearson, from that union were three sons; Ronald Jr., Todd Milner and Tyron Milner.

He will sincerely be missed by his grandchildren, nieces, nephews, friends and all that came in contact with him.