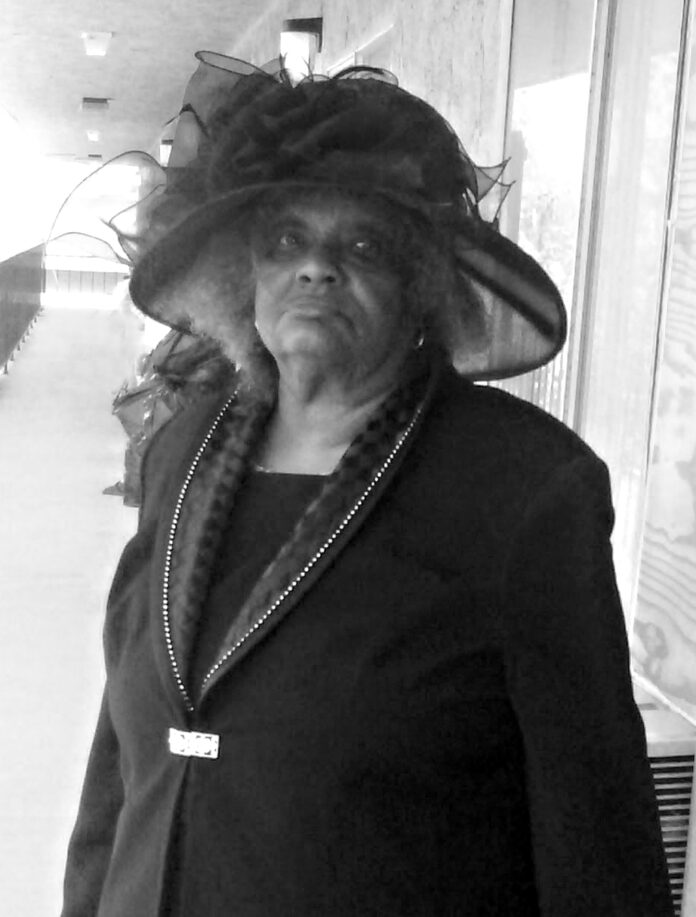 On June 26, 1941, in Kansas City, Kansas, Rosemary Shockley was gifted into this world to the proud parents of Anna Iola Reed and John Reed.

Rosemary Shockley grew up in Kansas City, Missouri where she attended Lincoln High School. She achieved perfect attendance through high school. Rosemary participated and was recognized as a well accomplished majorette and was notably skilled with the baton. In 1959, Rosemary received her high school diploma. She later opened a dance studio and became a ballet instructor.

In 1971, Rosemary traveled by train with her four children to California to be close to her mother and siblings. Among her children and friends, Rosemary, was known to be a compassionate and giving person who opened her home to those in need. In fact, she would give her last dime without hesitation. Rosemary was a great provider to her children and known to be a loving mother and friend.