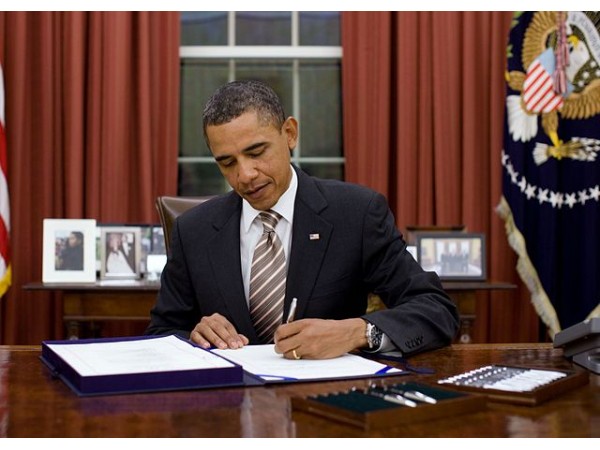 On Monday, Jun 6th, a news conference was held at the Jacobs Center for Neighborhood Innovation to announce San Diego’s distinction as a ‘Promise Zone’ from the federal government. Mayor Kevin L. Faulconer, Congressman Juan Vargas, City Councilmember Myrtle Cole and other dignitaries were in attendance.

Wendy Spencer, CEO, Corporation for National and Community Service made the announcement and broke down the specifics of what he distinction means.

President Obama created the Promise Zone Program in which communities compete and make their case as to why they’re ready to partner with one another and federal agencies to solve pressing problems that are plaguing their communities. Once the community is designated a promise zone, they become eligible for funding prioritization between participating federal agencies.

“It was a very tough year with strong candidates,” Spencer said.  “The sky is the limit. Your creativity, your partnership, your collaboration and we, the federal government, are willing to lean hard with you.”

In 2014 alone, partner organizations from promise zones have secured $500 million on federal funding for projects. Five AmeriCorps Vistas are assigned to help San Diego write grants and raise funds for projects within the distinction.

“The most important thing is to bring money,” Congressman Juan Vargas said. “Funds that come for the youth and job creation. We hope the federal money can be coordinated to challenge the community and the private sector to invest more heavily so we can lower the unemployment rate and better the housing situation.”

After the announcement, a walking tour of the Southeast area was given to illustrate opportunities for funding and art projects to get the youth involved with restoring the area and creating jobs.

“This city is truly not doing great until every neighborhood is doing great and has the opportunity for success,” Mayor Faulconer said in his address to the audience. “This promise zone designation is going to help us tremendously in that effort. As we are creating this new chapter of one sd, knowing we have the support of the federal government working together with the county, school district all of us together, that’s how we achieve success.”