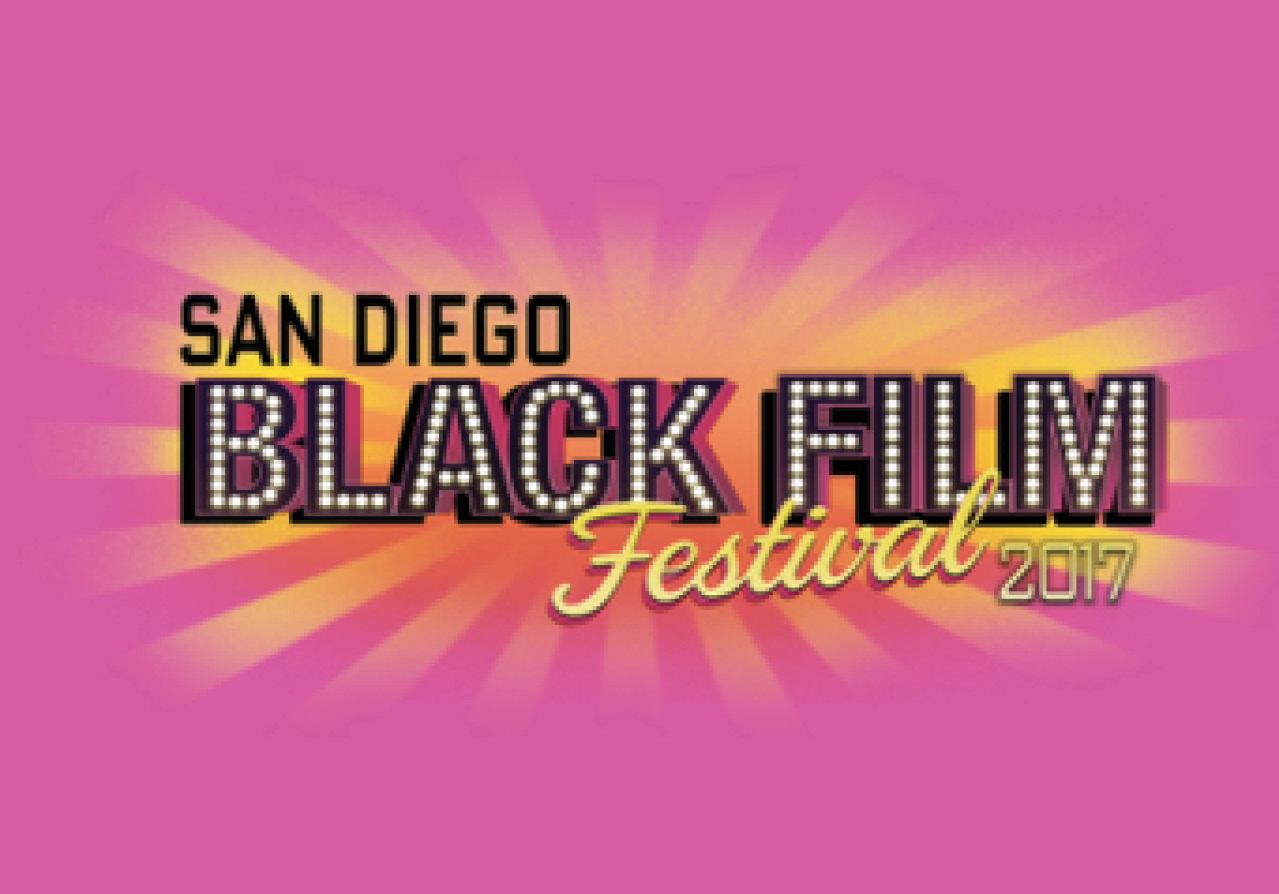 When you love your craft, you’re going to do anything and everything you need to do to achieve your dream. This is how actor Taurean J. Royal described the journey of “Then There Was You” to this year’s San Diego Black Film Festival, which wrapped up on Sunday. The film, seven years in the making, is a love story told through the art of music and poetry. And love story could very well describe the force that held this group together from conception to production including test screenings, revisions, post production and finally being accepted as the kick-off film for San Diego’s 2017 Black Film Festival. Their perseverance paid off for this dedicated team, as the film swept the awards at the Festival’s Gala last Saturday evening, earning Best Film, Best Director (Adewale Bajere), Best Actor (Taurean J. Royal), and Best Actress (Lashawnda Batts-Bowser).

“A lot of times in life you reach for your goals and you don’t know if you’re going to reach them but you just have to step out on faith,” Royal reflected at the conclusion of the 4-day festival. A lot of us have had life changes over these past seven years, but we still have that same faith and belief that a project that we did would go somewhere and change someone’s life.” Royal, an Atlanta-based actor and director, plays the lead role of Kingston in the film, a self-styled ladies’ man whose life changes when he meets Shandre (Lashawnda Batts-Bowser), a beautiful, cultured and successful, African American woman.

The film was independently funded by the cast and crew, all of whom are passionate about their project.  “I wanted to send a message about love and art, that love is not just physical, that it transcends,” said director and co-writer Adewale Bajere of the film that brings together many elements of poetry, music, art, and storytelling. “I like showing what goes against the grain. If it comes down to opposing current opinion, I don’t mind stepping out, speaking the truth about how I see life.”

All of the poetry and the music in the film is original, adds Shanti Nelson, who produced and co-wrote the film with Bajere. In contrast with so many negative Hollywood stereotypes of Black women, the main female character Shandre is a spoken word artist, who captivates with her art and has a skilled business sense. “It was important to us to create a strong and sensitive female character, one we can admire and respect,” said Nelson. “Love comes into your life at a particular time for a particular reason,” she said, inspiring new emotions and creative expression. “All of the original music and poetry helps bring to light our African American culture with all the elements working together.”

For film goers Barwanna Starks and Stanley Greene, who have been attending the Festival for some seven years, “Then There Was You” was a highlight. “I loved this film,” Greene offered with zeal. “I got the social message about the value of deep relationships and true connections with people.”

For the last 17 years, the SDBFF has been a magnet for up-and-coming filmmakers as well as lovers of cinema. This year’s Festival showcased some 100 films coming from over 13 countries spotlighting African American and African Diaspora cinema. Among the varied genres are comedy, drama, documentary, animation, GLBT, horror, religious, foreign/African diaspora, shorts, feature films and music videos. Said Festival Director Karen Willis, “There is something for everyone at the 2017 Black Film Festival.” Films screened at three different venues: Reading Cinema in Grossmont Center, AMC Fashion Valley, and UltraStar Cinemas, Hazard Center. Panel discussions, mixers, industry parties and an Awards Gala hosted by actress Robin Givens, all provided opportunities for networking with industry professionals, geared toward promoting and distributing filmmakers’ work.

Among other noteworthy selections were “The Land Beneath Our Feet,” a documentary that shows in thoroughly researched detail, with chilling historic footage, how Liberians lost sovereignty over their own land, resulting in decades-long civil wars; “Soul on Ice,” a feature documentary that chronicles the contributions of the trailblazing NHL black athletes, including Willie O’Ree and Mike Marson, who were, up until now, hidden figures, in ice hockey; and “Forgotten Sunset,” a moving short drama about a father, recently released from prison, who tries to reconnect with his daughter.

What comes next for “Then There Was You,” as with many of the independently produced films showcased at the Black Film Festival, is continued hustling to find markets and distribution. Three upcoming screenings in Tallahassee, Atlanta, and Jacksonville offer more opportunities for exposure. Says Royal, “If mainstream Hollywood takes a closer look at what is going on here and in the arts, they’ll see that we as African Americans, and, in fact, whatever your heritage, can do great things…and by coming here, we all won, we all followed our dreams to support what we love.”