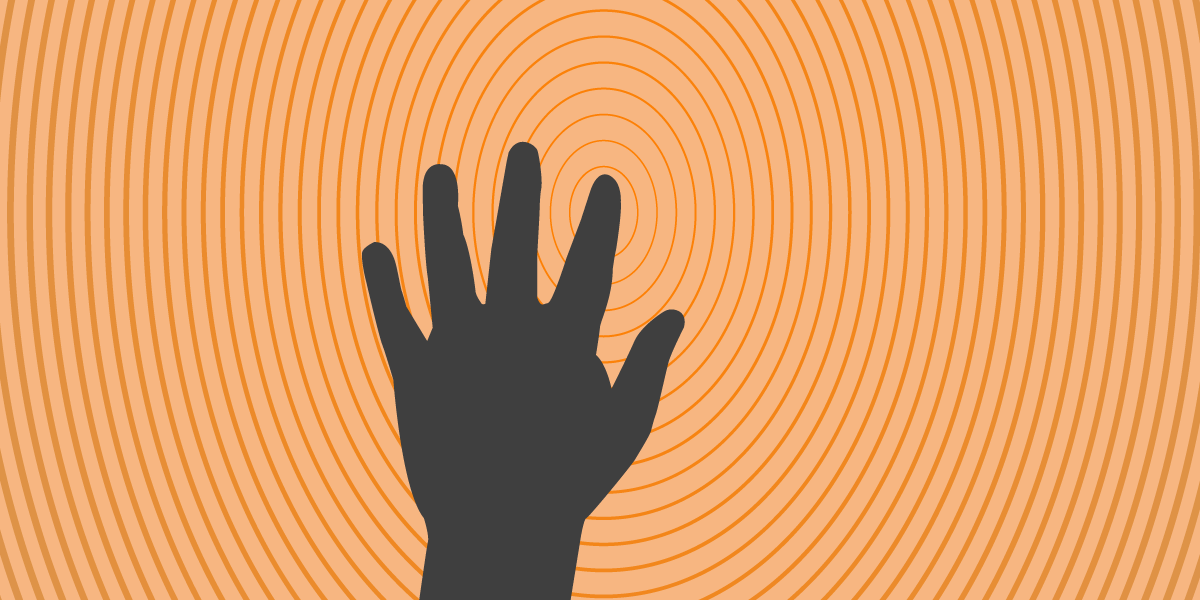 Specifically targeting black children for unlawful DNA collection is a gross abuse of technology by law enforcement. But it’s exactly what the San Diego Police Department is doing, according to a lawsuit just filed by the ACLU Foundation of San Diego & Imperial Counties on behalf of one of the families affected. SDPD’s actions, as alleged in the complaint, illustrate the severe and very real threats to privacy, civil liberties, and civil rights presented by granting law enforcement access to our DNA. SDPD must stop its discriminatory abuse of DNA collection technology.

According to the ACLU’s complaint, on March 30, 2016, police officers stopped five African American minors as they were walking through a park in southeast San Diego. There was no legal basis for the stop. As an officer admitted at a hearing in June 2016, they stopped the boys simply because they were black and wearing blue on what the officers believed to be a gang “holiday.”

Despite having no valid basis for the stop, and having determined that none of the boys had any gang affiliation or criminal record, the officers handcuffed at least some of the boys and searched all of their pockets. They found nothing but still proceeded to search the bag of one of the boys—P.D., a plaintiff in the ACLU’s case. (It’s standard to use minors’ initials, rather than their full names, in court documents.) The officers found an unloaded revolver, which was lawfully registered to the father of one of the boys, and arrested P.D.

The officers told the other four boys that they could go free after submitting to a mouth swab. The officers had them sign a consent form, by which they “voluntarily” agreed to provide their DNA to the police for inclusion in SDPD’s local DNA database. The officers then swabbed their cheeks and let them go.

P.D. was then told to sign the form as well. After he signed, the officers swabbed his cheek and transported him to the police department. The San Diego District Attorney filed numerous charges against P.D., but they were all dropped as a result of the illegal stop. The court did not, however, order the police to destroy either P.D.’s DNA sample or the DNA profile generated via his sample. The ACLU seeks destruction of the sample and profile, along with a permanent injunction “forbidding SDPD officers from obtaining DNA from minors without a judicial order, warrant, or parental consent.”

The Police Did Not Get Meaningful, Voluntarily Consent For These Highly Invasive DNA Searches

There are a few huge problems with SDPD’s actions here. One is that the officers apparently didn’t explain to the boys what either signing the form or swabbing their cheeks meant—i.e., that they were asking the boys to both waive their Fourth Amendment rights and turn over highly sensitive genetic material. The officers wanted the boys to consent to the seizure of their DNA because consent is an exception to the Fourth Amendment’s prohibition on unreasonable searches and seizures. But a person can’t meaningfully consent to a DNA search without fully understanding the serious privacy invasion that accompanies a perhaps seemingly innocuous mouth swab. DNA can reveal an extraordinary amount of private information about a person, including familial relationships, medical history, predisposition for disease, and possibly even behavioral tendencies and sexual orientation. And DNA samples collected via mouth swabs are used to create DNA profiles, which are added—in most cases permanently—into law enforcement databases used for solving crimes.

Furthermore, for consent to be valid, it must be voluntary—and not motivated by threats, promises, pressure, or any other form of coercion. Here, the boys were in handcuffs, and the officers made it clear that they could go freely once they signed the form and submitted to the mouth swab. This presents both an implied threat of arrest for failure to cooperate and an implied promise of “leniency” in return for cooperation—two distinct types of coercion. California courts have recognized that threats and promises have more of a coercive effect on children than on adults, making SDPD’s abuse of the consent exemption in this case all the more appalling.

And as the Voice of San Diego reports, this isn’t the first time the ACLU has sued SDPD over unlawful DNA collection. In 2013, SDPD paid $35,000 to settle a lawsuit involving a 2011 incident where officers improperly collected DNA without cause from five family members of a parolee.

SDPD’s policy on obtaining DNA from kids specifically provides for the use of these so-called “consent” searches. The terms of the policy, obtained via a public record act request by the Voice of San Diego, are problematic on their own. For example, the policy fails to require parental notification prior to seeking a child’s consent. But what’s even more problematic is that SDPD’s policy seems to intentionally sidestep the minimal protections the California legislature built into California’s DNA collection law, Cal. Penal Code § 296. California’s law specifies that DNA can be collected from juveniles only in very narrow—and serious—circumstances: after they’ve been convicted of or plead guilty to a felony, or if they are required to register as a sex offender or in a court-mandated sex offender treatment program.[1] And there’s a reason California law limits the situations in which law enforcement can collection DNA from minors—DNA collection involves a serious invasion of privacy. SDPD’s actions are in direct conflict with the protections for children built into the law.

SDPD’s policy acknowledges the limits in Section 296, but it gets around these limits by keeping the DNA profiles collected via its “consent” searches in a local database, rather than adding them into the statewide DNA database. As the policy points out, Section 296 only governs DNA seized for inclusion in the statewide database. So, as the Voice of San Diego puts it, “the San Diego Police Department has found a way around state law.” SDPD’s apparent efforts to flout limitations designed to protect children are deeply troubling.

The complaint’s allegations regarding SDPD’s coercive tactics to collect DNA from these children are astounding. But what’s even uglier is that, based on the ACLU’s allegations, the collection here was racially motivated. Law enforcement believes these databases will help them solve crimes, and it seems that underlying efforts to target African American minors for inclusion in San Diego’s local DNA database is the biased assumption that these children are criminals—that they either have or will in the future commit some crime. So per the ACLU’s allegations, SDPD is not only abusing its power, but it’s doing so in a racially discriminatory way.

We applaud the ACLU Foundation of San Diego & Imperial Counties and Voice of San Diego for shedding light on SDPD’s abuse of DNA collection technology, and we’ll be following this case closely.

[1] California’s DNA collection law does allow pre-conviction DNA collection from adults who are charged with a felony offense—a provision that we’ve argued violates the Fourth Amendment—but it does not permit the same for juveniles.