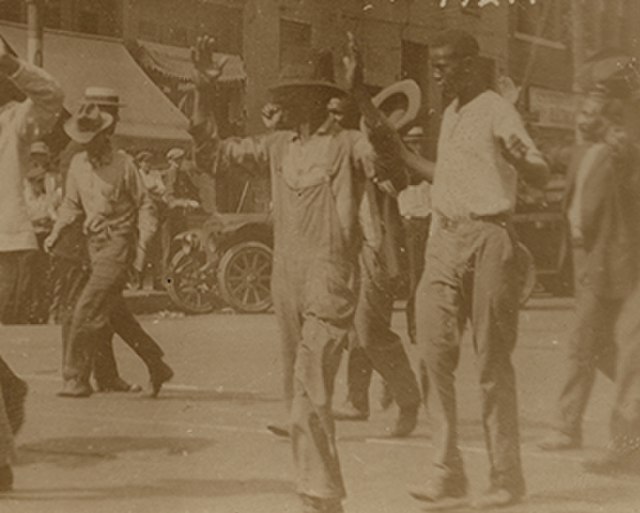 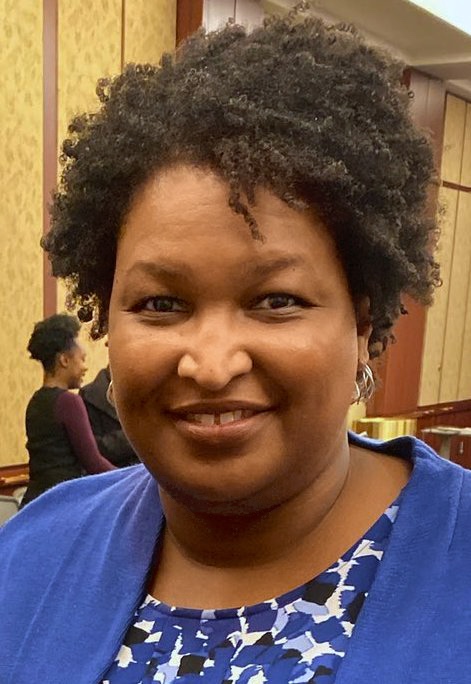 Abrams, whose work on voter access and political infrastructure is credited with helping flip the state of Georgia for Democrats in 2020, will speak at the nationally televised event on May 31, the 1921 Race Massacre Centennial Commission said.

“Her tireless efforts to create equity and access for Black Georgia voters has inspired the entire country to re-envision what inclusive structures, systems and communities should look like,” said Phil Armstrong, the commission’s project director.

A series of events and activities are scheduled across Tulsa over Memorial Day weekend to commemorate the anniversary, including a performance by Grammy-award winning singer and songwriter  John Legend.

On Wednesday, three survivors of the massacre testified before a U.S. House subcommittee which is discussing potential legal remedies to compensate survivors and their descendants. Attorneys for victims and their descendants have sued the City of Tulsa and other defendants seeking reparations for the destruction of the city’s once thriving Black district by a white mob.