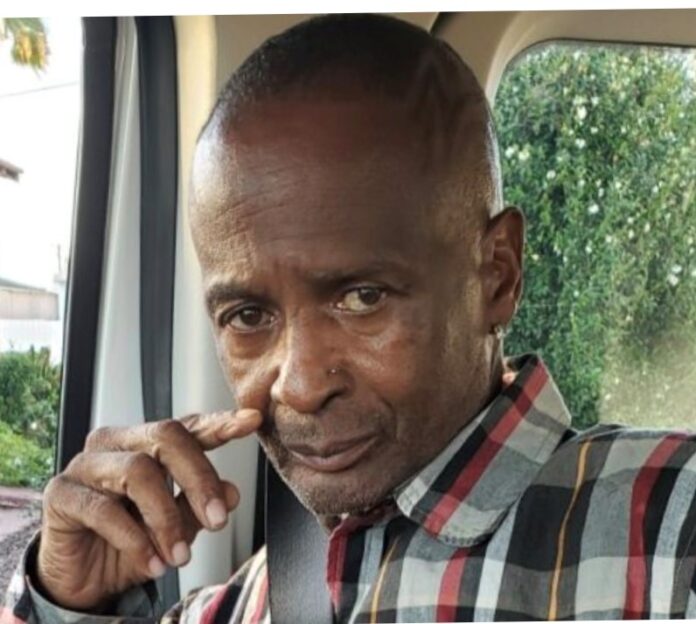 Stanley Bernard Wilson, was born January 31, 1956, to the Parentage Curtis Mitchell and Dodie Evans Turner in Fort Worth, Texas. The family would eventually relocate to San Diego, California when Stanley was a young boy. He attended San Diego area schools and graduated from Lincoln High School in 1974.

Stanley accepted Christ as his Lord and Savior at an early age. As an adult he enjoyed spending time with his family, barbecuing, dancing to music, shooting hoops and was known as being a sharp dresser. Stanley brought so much happiness to those around him. He was always the life of the party.