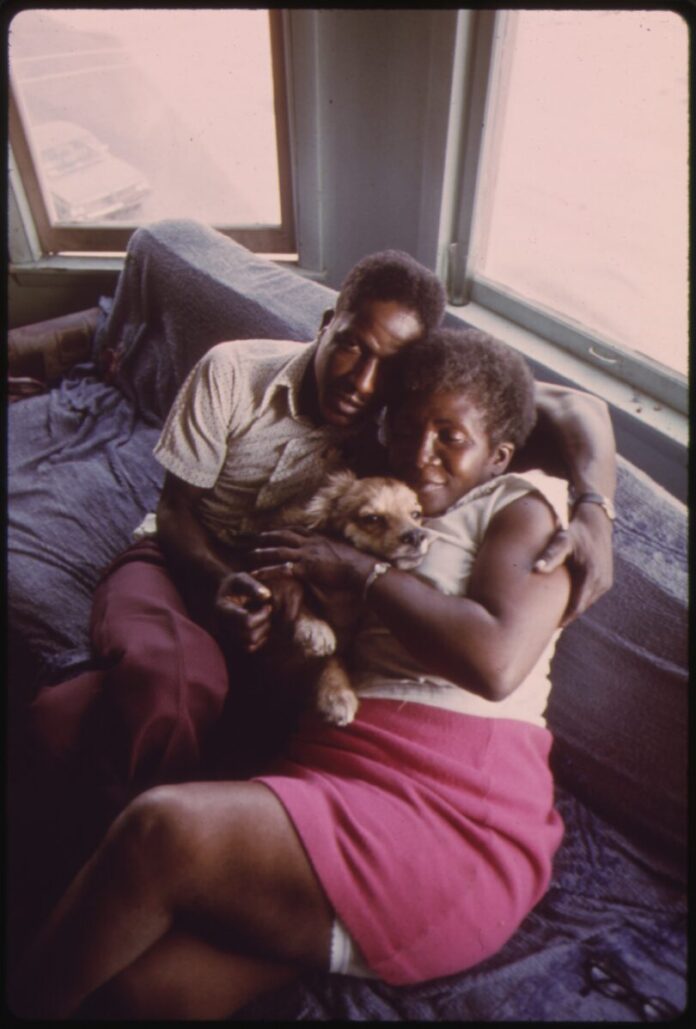 “The Relational Wear and Tear of Everyday Racism Among African American Couples,” published June 30 in Psychological Science, found that the wear and tear of adapting to chronic stressors such as racism and discrimination can have detrimental effects on mental and physical health.

The authors from Cornell University investigated the broader implications of everyday racism for relationship quality in an adult sample of 98 heterosexual African American couples. According to the authors, participants reported their experiences of racial discrimination and positive and negative affect for 21 consecutive evenings.

“Associations did not vary by gender, suggesting that the effects of affective reactivity were similar for men and women,” the authors noted in an abstract from the report.

They said the findings highlight the importance of a dyadic approach and call for further research examining the role of everyday racism as a critical source of stress in the lives of African American couples.

“These findings advance our understanding of the social effects of everyday racism and the various ways it can impinge on the interpersonal flourishing of African American couples,” Anthony Ong, professor of psychology in the College of Human Ecology (CHE) and professor of gerontology in medicine at Weill Cornell Medicine, told the Cornell Chronicle.

Participants, on average, were 36 years old and had been in their current relationship for about seven years.

The surveys measured aspects of relationship quality, including satisfaction, trust, and intimacy; the frequency and impact of experiencing 20 different daily experiences of racial discrimination, and how participants were feeling each day, ranging from “angry,” “ashamed,” and “dejected” to “cheerful,” “excited” and “happy.”

“The team compared changes in reported moods and feelings – known as “affective reactivity” – on days when they did or did not experience discrimination,” the Chronicle reported.

“The researchers controlled for variables including age, gender, marital status, income and frequency of discrimination, as well as how easily stressed participants said they were typical.”

The authors continued the results showed an inverse association between relationship quality and heightened affective reactivity to everyday racism.

Regardless of gender, study participants said a partner’s anger, depression, or humiliation from a racist experience spilled over into their relationship. One consequence was lower levels of passion or intimacy.

In addition, the effects were more significant when negative feelings intensified versus when positive feelings diminished.

The Chronicle noted further that spillover stress impacts on intimate relationships had been widely reported. However, researchers said the new study is the first to analyze that process in the context of African American couples.

They said the findings highlight the importance of considering everyday racial discrimination as an interpersonal phenomenon and suggest clinical interventions could be designed to help teach couples how to regulate responses more effectively to the strain of daily experiences.

“These findings suggest more attention should be paid to the effects of racism-related stress in African American couples,” Ong told the Chronicle. “Among whom heightened affective reactivity to daily encounters of racial discrimination may reflect an embedded history of racism.”

The authors stated that, relative to white Americans, Black people consistently report more experiences of unfair treatment and discrimination at every level of age, gender, and socioeconomic status.

Moreover, the authors wrote that studies had documented consistent associations between reports of discrimination and various mental and physical health indicators among African Americans.

Citing the daily data collected from African American couples as a critical strength of their study, the authors noted limitations, including potential memory bias in self-reported data, and called for further research.

“How African American couples respond to and are affected by each other’s experiences of everyday racial discrimination,” they wrote, “thus remains a critical direction for future research.”