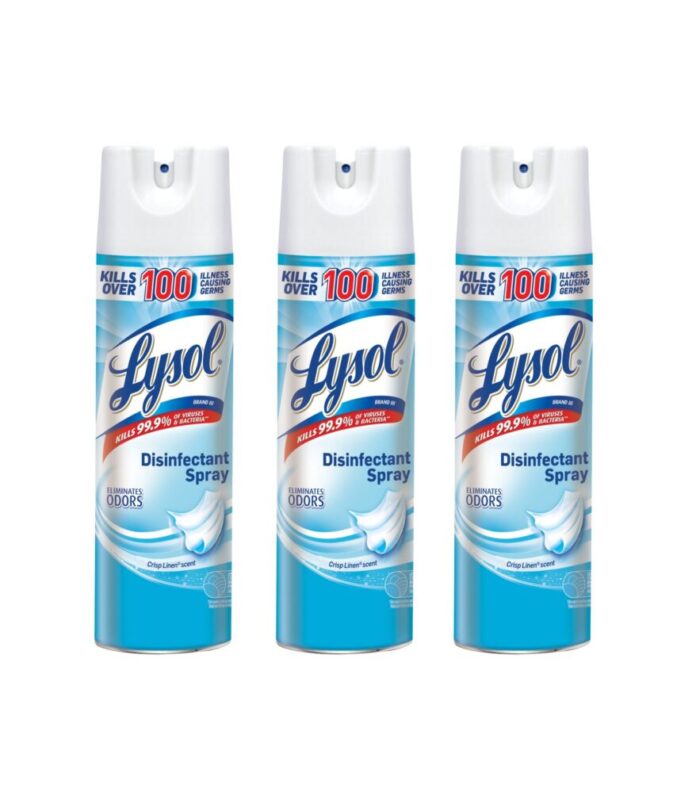 During the height of the pandemic, toilet paper, alcohol, napkins, and various food products proved hard to obtain. After a brief restock and less of a rush on supplies, the shortages have resumed.

While many wonder why observers have offered various reasons why the supply chain has broken, others opine that fixing the problem won’t prove easy.

“COVID-19 created a domino effect of issues in global shipping. For example, when China closed for months during the end of 2019 to quarantine, many producers were unable to meet export demand,” offered Caitlin Murphy, a global transportation veteran and CEO of Global Gateway Logistics.

“When they resumed operations, the U.S. began experiencing its first cases and quickly went into extended quarantine for months,” Murphy responded.

“By the time warehouses opened and accepted products again, there was a severe demand for containers so producers could quickly release inventory from their factories. In addition, at this time, many steamship lines were reeling from the effects of the pandemic and began revising global sailing schedules and some completely removing lanes altogether.”

The spike in demand coupled with decreased supply of shipping lanes, containers, and labor added fuel to the engine of chaos, observers noted.

To make matters worse, port closures due to quarantine, the energy crisis in China, and a broken infrastructure at some U.S. ports have led to container ship traffic jams, severe inventory shortages, and higher prices for some commodities.

“The increasing demand for products is quickly draining the supply. In addition, the pandemic caused a lot of people to stay at home, causing them to spend a great deal of their time online, making them prone to shop,” stated Ian Sells, co-founder, and CEO of RebateKey.

“End-users and wholesalers alike are experiencing the impending shortage, leading them to order and hoard more than they would if there was no shortage. This leads to a vicious cycle that further overwhelms the supply chain,” Sells remarked.

The pandemic forced factories’ shuttering, resulting in shipping companies cutting schedules because of a lack of demand.

When the federal government legislated stimulus payments to most Americans, researchers found that families used the cash to outfit their homes.

Americans used the stimulus checks to purchase items conducive to work and school environments, which blunted potential purchases to drive demand even for toilet paper, napkins, Lysol, toothpaste, and other essential items.

“For so long, our nation’s manufacturing and production have followed a just enough, just in time approach,” insisted Kyle MacDonald of Force by Mojio.

“We don’t build up a surplus of extra materials to have around for years and years because it represents lost revenue. This obviously hurt us during the pandemic when production slowed or stopped for weeks to months,” MacDonald continued.

“In addition, many workers have retired or switched careers over the past year, and this shake-up means there is a worker shortage across industries. Many of these businesses need to offer higher wages and better benefits to attract new talent. They also need to develop better response plans to disasters like this, so they aren’t completely destabilized if or when it happens again.”

“There should also be more dockworkers so that pallets can be processed and sorted,” Mason asserted. “People who are looking to buy certain items should start their shopping early.”