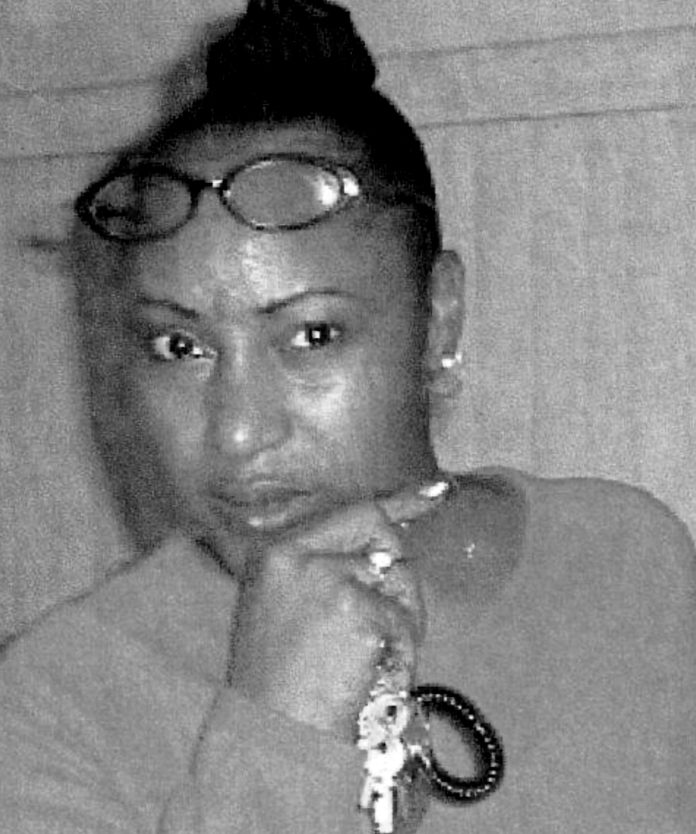 After high school, Tanya attend Mesa College and worked at the San Diego Zoo. During this time she met Trevor Alan Watson. Out of this relationship she had her only daughter, LaToya T. Watson.

Tanya would marry Kelvin Thomas in 1983. She continued her education at National University and became an Executive Secretary for SAIC before leaving for construction companies, law firms, as well as The Urban League and San Diego Voice and Viewpoint, and later returned to SAIC.

Tanya was there as a pioneer for all her siblings through good times and bad times. Tanya was a woman of many talents; she could fix any computer device and knew every software that was ever invented.