Home Front Page Tavis Smiley: We Are Failing Our Children 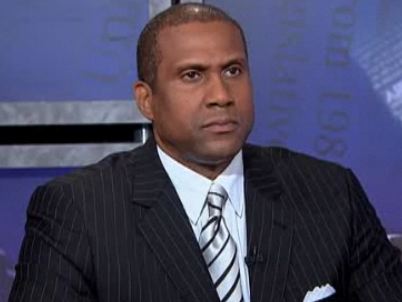 (CNN) — The U.S. Department of Labor recently announced that the unemployment rate fell to 8.2%. That should have been a signal that jobs are coming back and that the economy is about to rebound. But, as many economists say, the numbers fell primarily because unemployed Americans have become so discouraged with trying to find a job that they’ve simply quit looking.

Because nearly one-third of the American middle class, mostly families with children, have fallen into poverty or are one paycheck away from poverty, it is paramount that we dissect the root causes of this mass disenfranchisement within the American workforce. This was the motivation behind “The Poverty Tour: A Call to Conscience,” our 18-city bus tour that traveled across the country last year. It was designed to bring more attention to the plight of impoverished Americans.

These citizens do not fit the negative stereotypes and propaganda that we’ve heard during the Republican presidential primary contests. The candidates who have vowed to cut government subsidies speak of the poor as if their constituents had been exempted from the millions who, despite their middle-class identification and aspirations, now fall beneath the established poverty line.

The people we met aren’t lazy or eager to live off so-called government entitlements. We spoke with formerly middle-class parents who were thrust into poverty when one or both lost their salaries. We heard the stories of single mothers and fathers, military veterans and former high-wage employees desperately trying to re-enter a workforce that no longer pays living wages.