Home Arts and Entertainment THE BLERDBINDER: Yasuke — The Face Palm to the Head That We...

The Blerd Binder covers nerdy news for the Black nerds of the world. We welcome all as we talk about subjects ranging from movies to music and tech to toys

Recently, reel-estate owner, Netflix, finally gave us the disappointment that we weren’t hoping for in the new series, Yasuke. A promising series that offered so much but delivered on so little.

Marketing itself as a samurai series akin to Afro-Samurai, Yasuke delivered neither the emotional resonance nor the compelling action that made so many flock to that series.

Black-led animes are far and few between, so the excitement for the series was there, and was made even greater with the announcement of Lakeith Stanfield (Atlanta, Get Out) as the voice of the namesake character and battle-worn protagonist, Yasuke.

The series also employed the talented vocals of sensation, Thundercat, for their opening title-sequence. The series had the perfect launchpad to spring itself forward.

Ultimately, Lakeith came off as uninspired and uninterested. Ming-Na Wen (Mulan, The Mandolarian) voices Fusako Urabe, a female samurai who Yasuke becomes romantically entangled with. Darren Criss (Hollywood, Superman: Man of Tomorrow) is one of the other big names that round out the cast. Darren is the only one who seemingly has fun with his character Haruto, a robot with a humorous side.

The story of Yasuke is pretty simple. On a Mandalorian-esque delivery mission, our namesake character must deliver a magically-embodied girl to a special Doctor who can help her learn how to master her power properly. What then plagues this story is all the anime tropes that it fails to properly utilize.

Every trope is in this show, from a reluctant hero to a giant mecha set in feudal Japan! 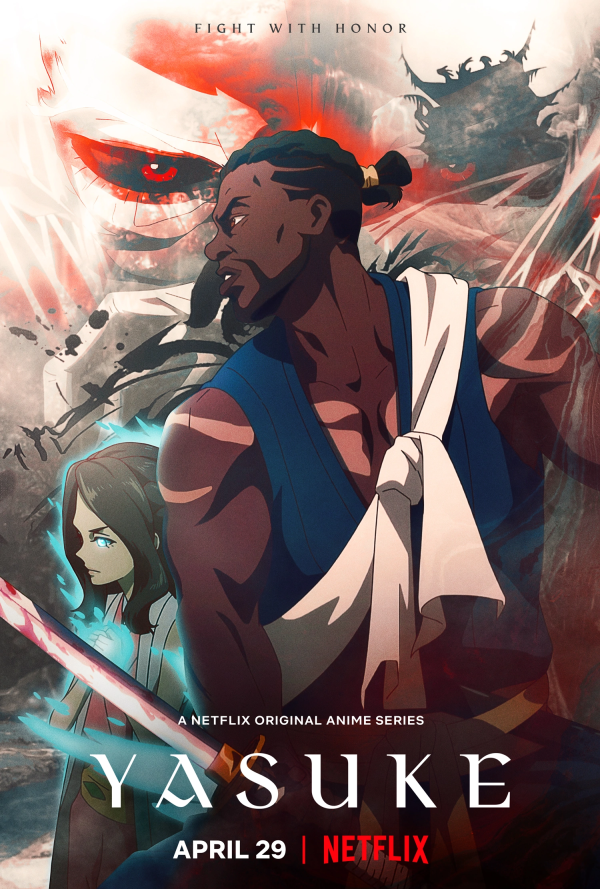 The show tries to smash in magical creatures, a war-torn country, and an intriguing backstory of how a Black man ended up in Japan in just six 30-minute episodes. There is not enough time for Yasuke to deliver on all that it promises.

Big threats to our heroes would be introduced, but since there isn’t any investment worthy backstory to help flesh out those characters and make us care about them, the sense of urgency is simply not there. However, the show’s marvel-esque quips stop it from feeling too boorish.

One of the more redeemable qualities of Yasuke is the animation. Studio MAPPA brought their “A” game — and it shows. The crisp movement and flowing fight scenes are unmatched.

It would be irresponsible of me to not talk about the fact that this is a Black-led show and how the show handles race in general. The unsuspecting (or maybe not so unsuspecting) social commentary is there, but it doesn’t beat you over the head with it in CW form. Yasuke’s race is visible and palpable which adds a layer of relatability. 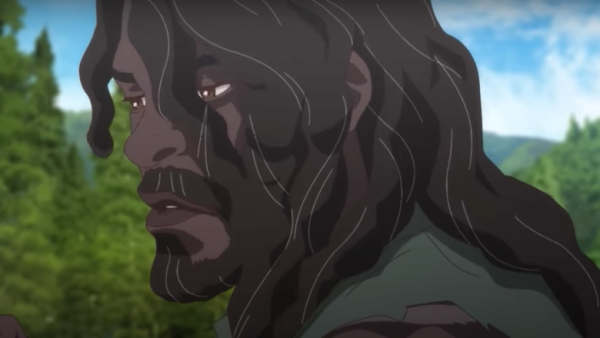 What I did like about Yasuke is that he was not afraid of a battle as a result of the color of his skin. In fact, it motivates him forward. The first season dealt more with how he became a Black samurai and the eventual battle that would leave him traumatized and deal with everything else in subsequent seasons.

There is no problem with mechas being in a historical fantasy, but the simple fact that Yasuke introduced so many other concepts and didn’t take the time to develop them is, frankly, just disappointing. The series feels more like a plot point-to-plot point exposition-filled series and less like the planned-out emotional recovery journey that it wants to be.

Big emotional moments in the show don’t feel heavy, because we simply didn’t spend enough time with the characters to really feel the emotional response that the story wants us to. Hopefully, season two will take its time and plot out its story accordingly instead of highlight-reeling all the interesting points.