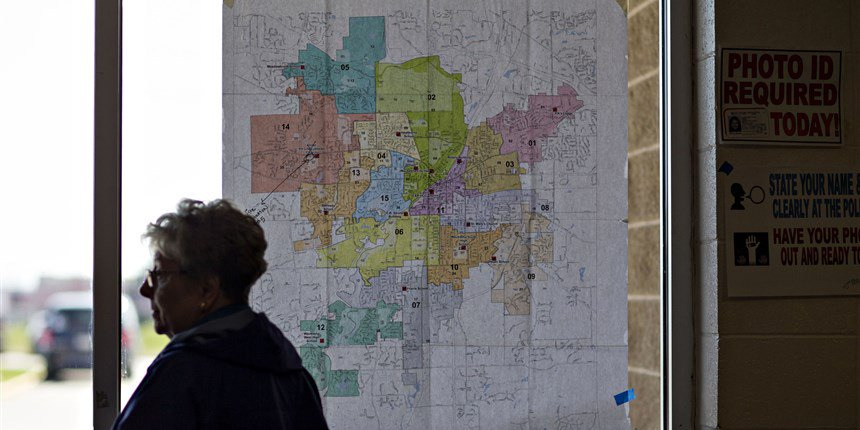 Gerrymandering is a disgraceful national tradition that should have no place in our electoral system, irrespective of the political party in control. It doesn’t take a constitutional scholar to recognize that this isn’t how democracy is supposed to work but, with a case from my home state of Wisconsin pending before the U.S. Supreme Court, that’s exactly who is going to decide whether our representative democracy will work for everyone, regardless of political affiliation or racial distinctions.

Both political parties have engaged in it over the years during the redistricting process but, most recently, gerrymandering has become an effective tool in the GOP’s nationwide campaign to suppress the votes of their opposition. Republicans, for instance, took control of approximately 17 seats in Congress in 2016 solely through gerrymandering according to analysis from the Brennan Center for Justice, NYU Law School’s nonpartisan law and policy institute.

And in a landscape in which disproportional representation and diluted electoral autonomy reign, the burden of gerrymandering tends to fall particularly heavily on African American and other minority communities. I should know: I’m the first African American ever elected to Congress from the state of Wisconsin, home to the most extreme gerrymandering in the country — despite generations of African American residents in Milwaukee and throughout the state

Since the 18th century, African Americans have been an important part of the Badger State tapestry. They put their lives on the line to help slaves escape to Canada through the Underground Railroad, fought in Company F of the 29th Infantry Regiment of U.S. Colored Troops during the Civil War, manned Milwaukee’s factories and supported our state’s industrial workforce in the 1920’s and beyond.

Without the Supreme Court ruling in our favor this year, Wisconsinites will continue to find themselves without equal representation in their state government, which will inevitably fall hardest on the backs of communities of color. For example, while the African American population in Wisconsin has increased by roughly 23,000 since 2010, the number of African American representatives in the state capital of Madison has only decreased. And despite being a part of the second largest and fastest growing racial minority in Wisconsin, only two Latino representatives serve in our legislature today.