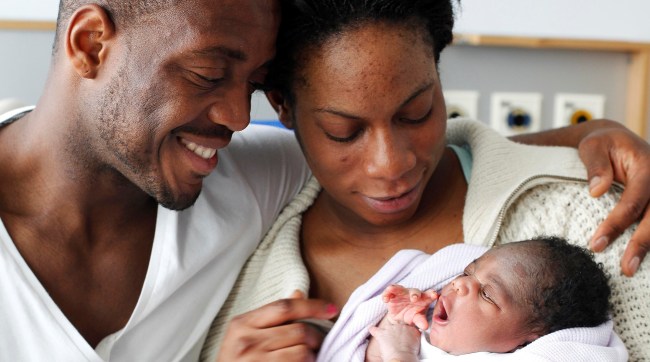 The Centers For Disease Control reports that African-American women and their babies are at a higher risk for pregnancy and birth complications, including pre-mature birth. Premature delivery is the most frequent cause of death among babies, and among black babies, the rate is 2.4 times higher than among white babies. A recent study shows why.

According to research, minorities are more exposed to pollution than whites. Poor blacks are more likely to live near toxic waste sites, landfills, and congested highways. This puts them at greater risk for tailpipe exhaust and other emissions that can effect their health and the health of their unborn children.

But there are many ways that mothers of black babies can protect themselves against premature birth!

You may not be able to change where you live and drive, but these tips will add to the protection of your health and that of your unborn child.