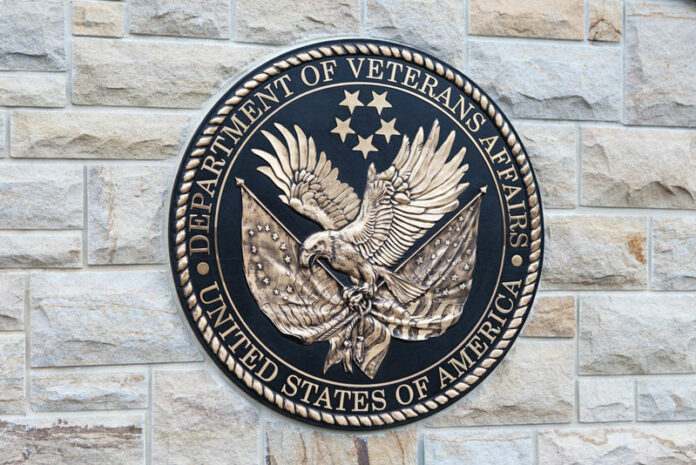 Why is it so hard for the Department of Veterans Affairs to create programs and services for women? Have we not served honorably?

As we celebrated Woman’s History and International Women’s Day in the month of March and we sail pass Mother’s Day and National Military Appreciation month in May, I begin to reflect on the sacrifices and contributions that woman have made to this country and why it is so difficult to get consist benefits from the Department of Veterans Affairs.

Since the beginning of the military and war, women have served in one capacity or the other in the U.S. Military. Whether it was as a support system to the men heading off to war, or as a nurse taking care of the wounded and sick, or simply preparing meals and feeding the troops. Officially, women have been involved in the U.S. military since 1775, originally in the civilian fields of nursing, laundering, mending clothing and cooking.

Deborah Sampson was one of the first women to enlist while disguised as a man. She served in a light infantry unit, fighting in many battles during the American Revolution. Belle Royd was a spy and messenger during the Civil War at the age of 17. In 1917 Loretta Walsh became the first woman to enlist as a woman. Alice Kennedy, Sarah Kinno, Ellen Campbell and Betsy Young, all Black nurses during the Civil War – served under the direction of Catholic nuns aboard the Navy hospital ship Red Rover. Many women had multiple jobs like Susie King Taylor, Civil War nurse, cook, and laundress.

It would be 37 years before a 1948 law made women a permanent part of military service and another 96 years before the U.S. ended the policy of “no women in units that are tasked with direct combat” in January of 2013.

With the facts stated, women are the fastest growing group of Veterans as an increasing number of women are serving in the U.S. Military. Now women must look to the Department of Veterans Affairs for healthcare and benefits.

In 2017, the projected percentage of U.S. veterans who are women was 9.4 percent or 2 million. Estimates suggest this percentage will increase to about 16% by 2040. Also, according to data prepared by the National Center for Veterans Analysis and Statistics, from 2005 to 2015 the number of women veterans using VA health care increased 46.4 percent, from 237,952 to 455,875. To put this in perspective, about 13.1 percent of all women Veterans in 2005 used VA health care compared with 22.4 percent of all women Veterans in 2015.

The data listed in the Women’s Veterans Report for 2017 states, “The total population of women Veterans is expected to increase at an average rate of about 18,000 women per year for the next 10 years and in 2015, 840,000 women Veterans used at least one VA benefit or service. This data puts a demand on the VA Healthcare System to increase services for women veterans at an accelerated rate.

Women contributions, sacrifices and stories tend to be isolated to one month yet our narrative has helped shape this country and military. Despite not being unrecognized, unrewarded and even acknowledged or held in esteem like our fellow servicemen, Military and Veteran women are pressing on to bigger and better opportunities in the military and continued service as veterans. The right time for the Department of Veterans Affairs to get onboard with medical, educational and other benefits for women is right now!