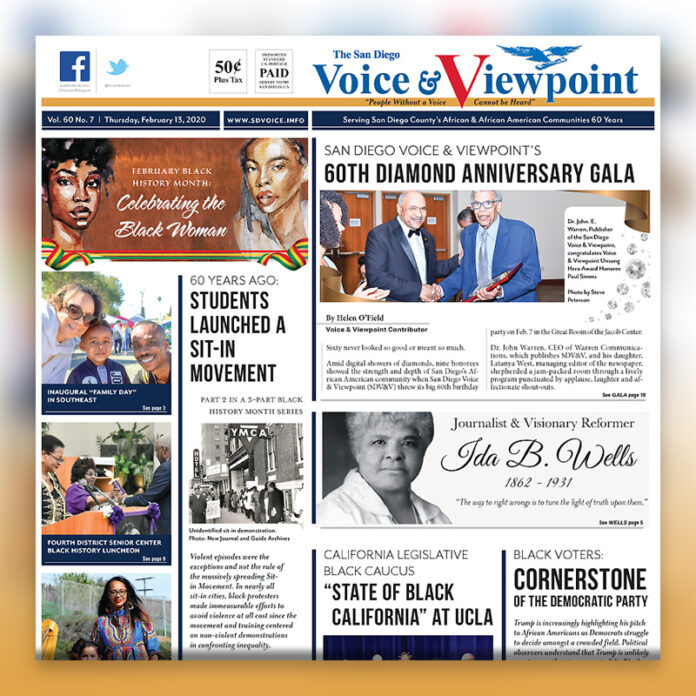 Owner of gay club: Shooting comes amid a new ‘type of hate’