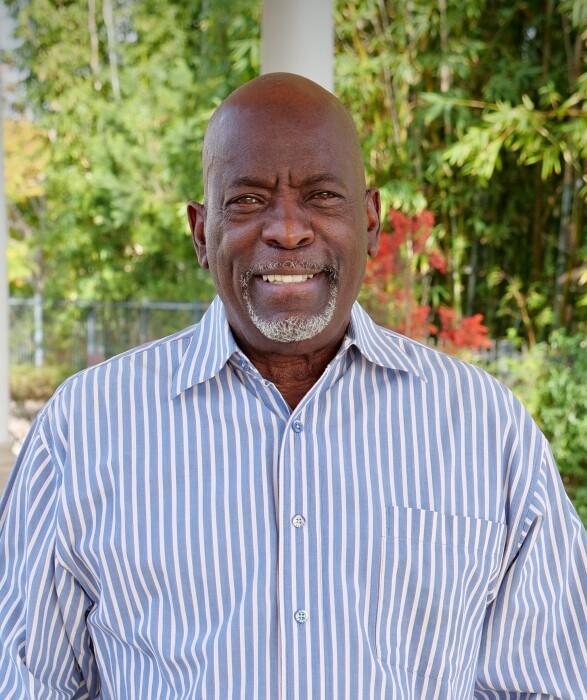 Funeral services were held on 04/22/2022 at City of Hope International Church. Final arrangements were entrusted to Anderson-Ragsdale Mortuary.

Thomas Cartwright (Tom) passed away on April 5, 2022. He was 76 years old. Tom was born in San Diego, California, to Thomas Henry and Ella Ruth Cartwright. After graduating from Hoover High School, Tom worked at several jobs before beginning his career in hotel management in 1976. In 1992, Tom was recruited by Councilman George Stevens to help redirect the Project Employment Program, a training program that recruited, trained, and helped place individuals from “hard to serve” communities in the hotel industry.

Tom was an usher and deacon at City of Hope International Church. For over 20 years, he helped to build and strengthen the San Diego Organizing Project (SDOP) by serving as a leader in his local church organizing committee. He also served on the SDOP Board for 10+ years, on the executive committee for multiple years, and was co-chair for three terms. He was active in the “Learn and Earn Program” and was a key negotiator in the largest private Community Benefits Agreement in the country on the Ballpark Village Project, which resulted in hundreds of local jobs and over $20 million dollars in affordable housing.

A proud leader in San Diego, he was dedicated to passing California’s Proposition 47. He was also dedicated to liberating young people and passionate about ending unjust policies that keep people of color behind bars. Tom was active in numerous campaigns on healthcare, affordable housing, education reform, voting, and state and national issues. However, his enduring gifts were supporting other leaders and getting new people involved in organizing so that they could make a positive impact on society.