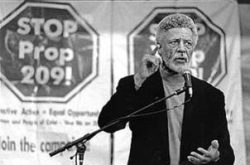 Ronald Vernie Dellums, considered by many to be one of the most outspoken Congressmen in Washington, DC, was born on November 24, 1935, in Oakland, California to Willa Terry Dellums, a labor organizer, and Vernie Dellums, a longshoreman. In 1967, he was elected to the Berkeley City Council, quickly becoming known as a spokesperson for African American community affairs.

In 1970, Dellums was elected to Congress, where he served until 1998. He called for investigations into alleged war crimes in Vietnam and co-founded the Congressional Black Caucus. In 1986, he introduced the Comprehensive Anti-Apartheid Act which called for sanctions on South Africa.  President Ronald Reagan vetoed the bill, but his veto was overridden, the first time a presidential veto of a foreign policy measure was overridden by Congress in the 20th Century. Dellums remained in Congress until his resignation on February 6, 1998. In 2006, Dellums, a member of Alpha Phi Alpha Fraternity, was elected mayor of Oakland. He died at his home in Washington, D.C. on July 30, 2018, at the age of 82. 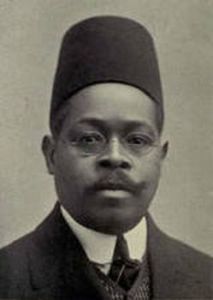 Scholar, playwright, journalist, and African nationalist, Duse Mohamad Ali was born in Alexandria, Egypt on November 24, 1866 to an Egyptian father, Ali Abdul Salam and a Sudanese mother. In 1912 Ali launched African Times and Orient Review, the first newspaper in England owned and published by a black person. Through this publication, he developed relationships with a number of black intellectuals, including Booker T. Washington, W.E.B. DuBois, Alain Locke, and Marcus M. Garvey.  He became particularly close to Garvey and joined Garvey’s United Negro Improvement Association (UNIA) where he served as the foreign secretary and the head of African Affairs. 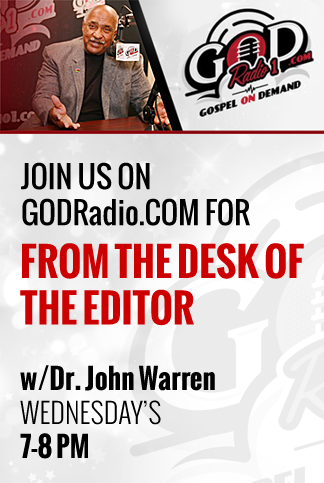