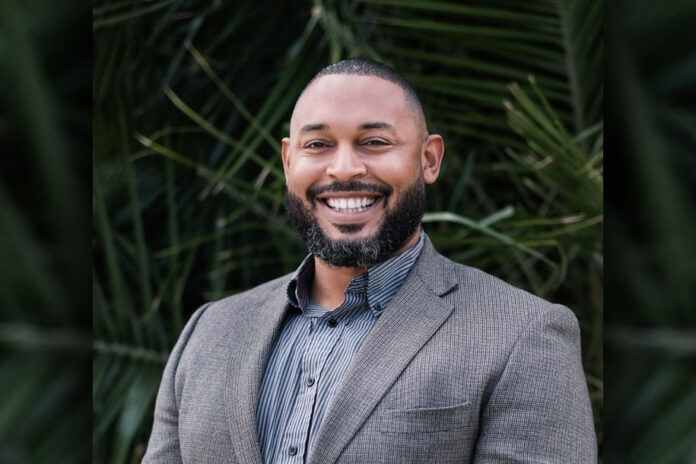 Recently, longtime community activist Mr. Clovis Honoré was removed from his position as President of the San Diego Chapter of the NAACP. He started as a volunteer a few years ago and in November 2018, he was voted Chapter president by its members.

According to news reports, Mr. Honoré was not given specific reasons for his removal—only that his behavior was detrimental to the organization. Such a vague statement invites conjecture, confusion and more questions.

What we do know is that Mr. Honoré supports any educational program or platform that provides a high level of service to African-American students – including quality charter public schools. The San Diego NAACP passed a Resolution opposing the National NAACP’s call for a moratorium on expanding the number of charter schools. In California, all charter schools are public schools that are independently run.

The National NAACP is opposed to the expansion of charter schools, demanding more transparency. Ironically, they are not providing the public with the same transparency in their discharge of Mr. Honoré.

Without question, Mr. Honoré demonstrated courage and leadership in advocating for what is right for students. African American students in charter public schools in San Diego Unified are accelerating their growth on state tests more quickly than their peers in district-run schools and achieving higher rates of readiness on college-preparatory coursework. And at the statewide level, African American students in public charter schools achieve academic outcomes exceeding their peers in district-run schools.

Every hard-working person deserves the respect and dignity of getting the whole truth that would impact their reputation and livelihood.

We agree that transparency is important for public trust and confidence and we encourage the NAACP to follow what they expect from others. Our community is better together when we work on behalf of the families we represent and serve.

It is not just Mr. Honoré who has a right to know, but also the members of the San Diego community that stand with him.