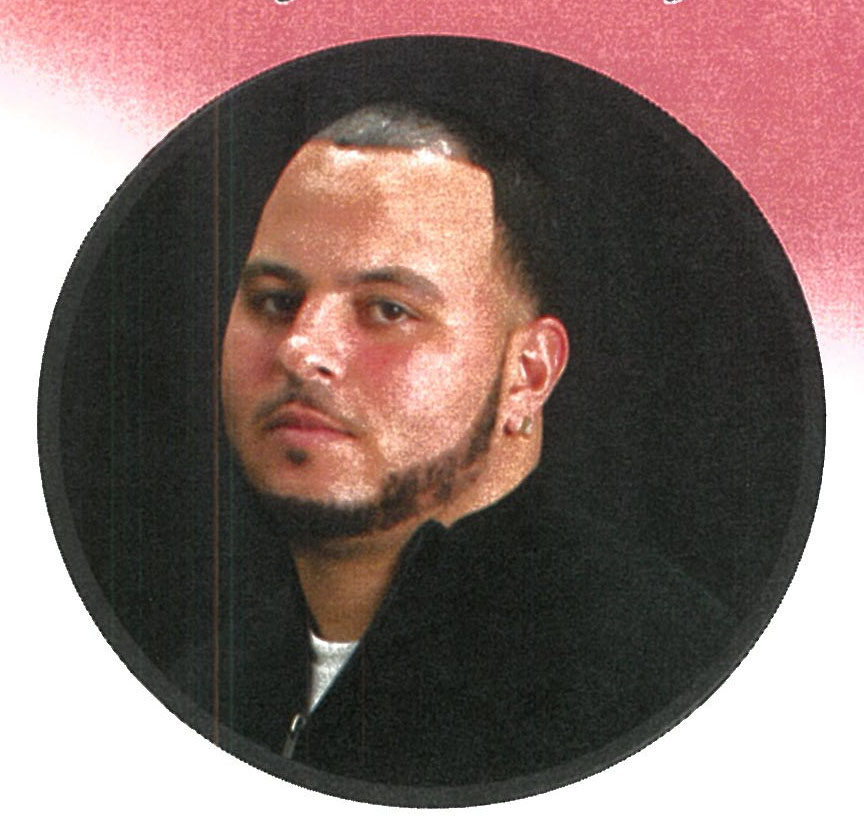 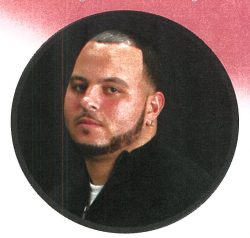 Travis Michael Lewis September 30, 1986-July 20, 2017
Travis Michael Lewis was born on September 30, 1986 to Mary Theresa Walker(Lewis) in La Mesa, CA. Travis attended Zamarano Fine Arts Academy, Bell Junior High School, Patrick Henry High School and graduated from San Diego City School in 2004. Travis played Pop Warner football for Skyline Recreation Center and then played high school level football at both Patrick Henry High School and Monte Vista High School. After completing high school, he received a trade in HVAC and became an employee of Mr. Plumber. Travis also worked with friends in their artificial turf and solar businesses. From a young age, Travis had the mindset and work ethic of an entrepreneur. This entrepreneurial mindset led him to open several kiosks at malls in both San Diego and El Cajon, CA.
Travis was an amazing son, brother, uncle, father and nephew. He was a very loving, respectful, and well-mannered son to his mother. The best brother any one could ask for. The bond he shared with his sister was unexplainable and unbreakable.  Travis was the most giving uncle to both Tashae and Tariq. He was like a brother to Tashae and a father-figure to Tariq.
on December 5th, 2013 Valecia(Vee) blessed Travis with Travis Michael Lewis II, his life was forever changed. He became a proud father to both his son and his step-daughter Ja’liyah.Travis deeply loved Vee, their love for each other blossomed into a close-knit family. He instantly received Ja’liyah into his heart as his own. Travis lived his life for his family and did everything he could to provide a better life for Vee, Travis II, and Ja’liyah .
Everyone who knew Travis knew he had a big heart. He treated ALL his friends as family.
With unconditional love, Travis leaves behind to cherish his memory, Mary Theresa Walker(mother), George Walker(step-father), Travis Michael Lewis II(son), Ja’liyah Pamplin(daughter), Valecia Owens(love of his life), Kenya Williams(sister), Crystal Garcia(step-sister), Tasha(Josh) Freeman(Niece), Tariq McDuffie(nephew), Maliyah Garcia(niece), Tailah Jae Freeman(great niece), Regina Gary(God-mother), Aunts, Sharon(Horace) White, Sue(Benjamin) Clark, Rachel Mitchum and Phyllis(Gerald) Ball;Dale Lewis(Uncle). Cousins, God Family, and host of extended families and friends.
My son’s favorite saying was “You feel me”, yes son mommy feels you. I feel you inside of me the same way I felt when you were in my womb. Yes, son mommy feels you.