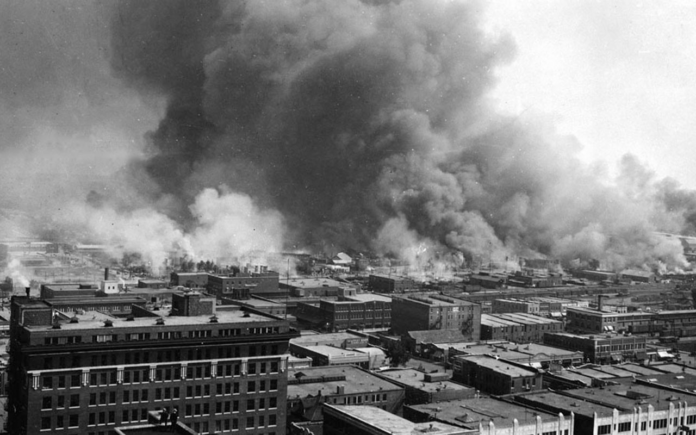 OKLAHOMA CITY (AP) _ A second excavation begins Monday at a cemetery in an effort to find and identify victims of the 1921 Tulsa Race Massacre and shed light on violence that left hundreds dead and decimated an area that was once a cultural and economic mecca for African Americans.

“I realize we can tell this story the way it needs to be told, now,” said Phoebe Stubblefield, a forensic anthropologist at the University of Florida and a descendant of a survivor of the massacre who is assisting the search, told The Associated Press. “The story is no longer hidden. We’re putting the completion on this event.”

The violence happened on May 31 and June 1 in 1921, when a white mob attacked Tulsa’s Black Wall Street, killing an estimated 300 people and wounding 800 more while robbing and burning businesses, homes and churches.

“People, they were just robbed, white people coming in saying Black people had better property than they had and that that was just not right,” said Stubblefield, whose great-aunt Anna Walker Woods had her home burned and property taken. “Burning, thieving, killing wasn’t enough. They had to prevent Black people from recovering.

“Personally, professionally, spiritually I have an investment in this,” said Stubblefield, a Los Angeles native who said she is in her early 50s and learned of the massacre and her ancestor, who she doesn’t recall ever meeting, in the 1990s.

The two locations to be searched are in Oaklawn Cemetery in north Tulsa, where a search for remains of victims ended without success in July, and near the Greenwood District where the massacre took place.

The earlier excavation was done in an area identified by ground-penetrating radar scans as appearing to be a human-dug pit indicative of a mass grave. It turned out be a filled-in creek, said Mayor G.T. Bynum, who first proposed looking for victims of the violence in 2018 and later budgeted $100,000 to fund it after previous searches failed to find victims. 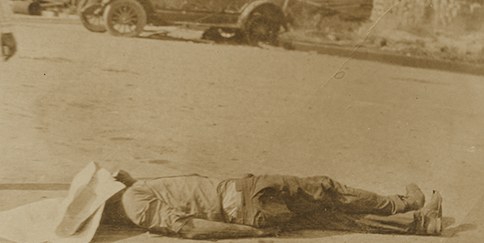 The massacre – which happened two years after what is known as the “Red Summer,” when hundreds of African Americans died at the hands of white mobs in violence around the U.S. – has been depicted in recent HBO shows “Watchmen” and “Lovecraft County.”

It also received renewed attention after President Donald Trump selected Tulsa as the location for a June rally amid a national reckoning over police brutality and racial violence. Trump moved the date to avoid coinciding with a Juneteenth celebration in the Greenwood District commemorating the end of slavery.

Bynum, who is 43, said he didn’t learn of the massacre until about 20 years ago during the mayoral campaign of his uncle Bill LaFortune, and his grandparents confirmed the events.

“That’s a very common thing in Tulsa. That’s how you learned about it, not through books or the media or in school,” Bynum said. “People didn’t start talking about this event in Tulsa until about 20 years ago.”

Bodies, if discovered, will not be disturbed, Bynum said. The excavation would stop, and investigators would “do what they need to do to identify them and determine a cause of death,” Bynum said.

Efforts would also be made to find any descendants, a project that could prove difficult, according to Bynum. 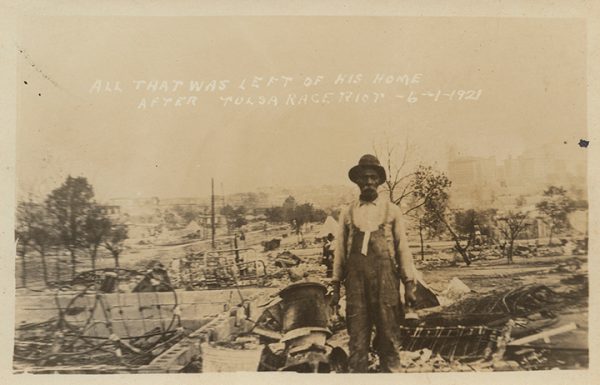 One site to be searched, known as the Original 18, is where old funeral home records indicate up to 18 Black people who were massacre victims were buried. The other site is where a man named Clyde Eddy said in the 1990s that, as a 10-year-old boy, he saw Black bodies being prepared for burial shortly after the massacre, but was told to leave the area.

“We have multiple areas that we have identified as having merits for investigation,” based on the 2019 radar scans, Stackelbeck said. “We just have to ask for grace and patience” during the search.

The latest search is scheduled to last about a week, but could be extended, according to Stubblefield.

“I’m fully prepared to find human remains,” she said. “The questions are just whether they’re the remains we’re looking for.”