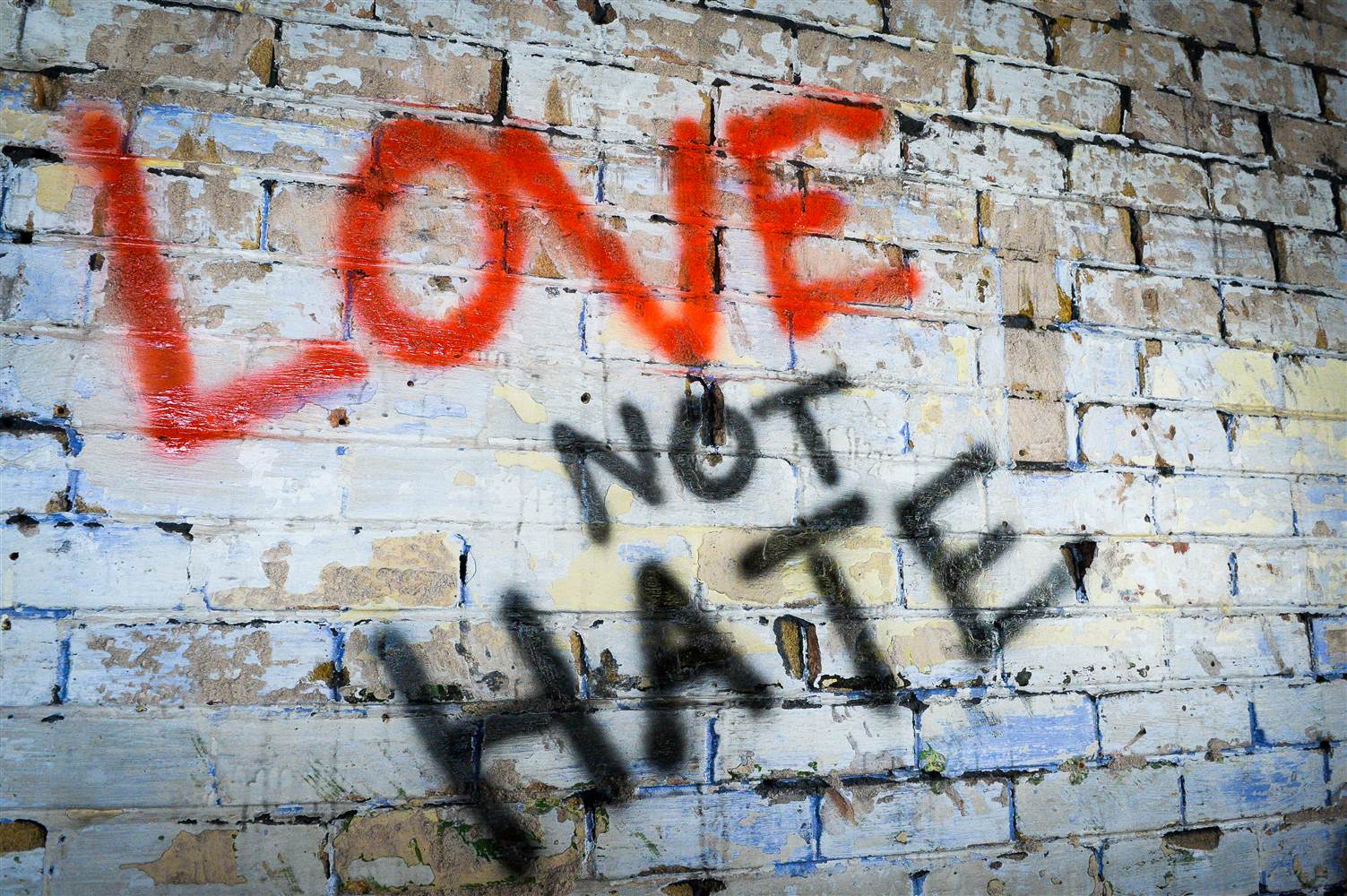 LONDON — British authorities are promising to prosecute hate crimes committed online as vigorously as those that take place face-to-face, recognizing the growth of hate speech on social media and the potential for such crimes to affect large numbers of people.

New guidelines issued Monday outline a tough stance on cyber hate attacks on the basis of race, religion, disability, sexual orientation or transgender identity. In addition, the guidance for the first time recognizes hate crimes against bisexuals as distinct from homophobic or transphobic attacks.

“These documents take account of the current breadth and context of offending to provide prosecutors with the best possible chance of achieving justice for victims,” Alison Saunders, the director of public prosecutions, said in a statement. “They also let victims and witnesses know what they should expect from us.”

The guidance underscores the need for prosecutors to take a proactive approach to hate crime, advising them to understand the changing nature of internet platforms and the policies different social media networks have for removing hate speech. It urges prosecutors to identify “originators” as well as “amplifiers or disseminators” of such attacks.

Community groups monitoring anti-Semitic and Islamophobic abuse have reported that a significant portion of such incidents involve the internet. Hate crime reports surged following the June 2016 referendum in which Britain voted to leave the European Union.