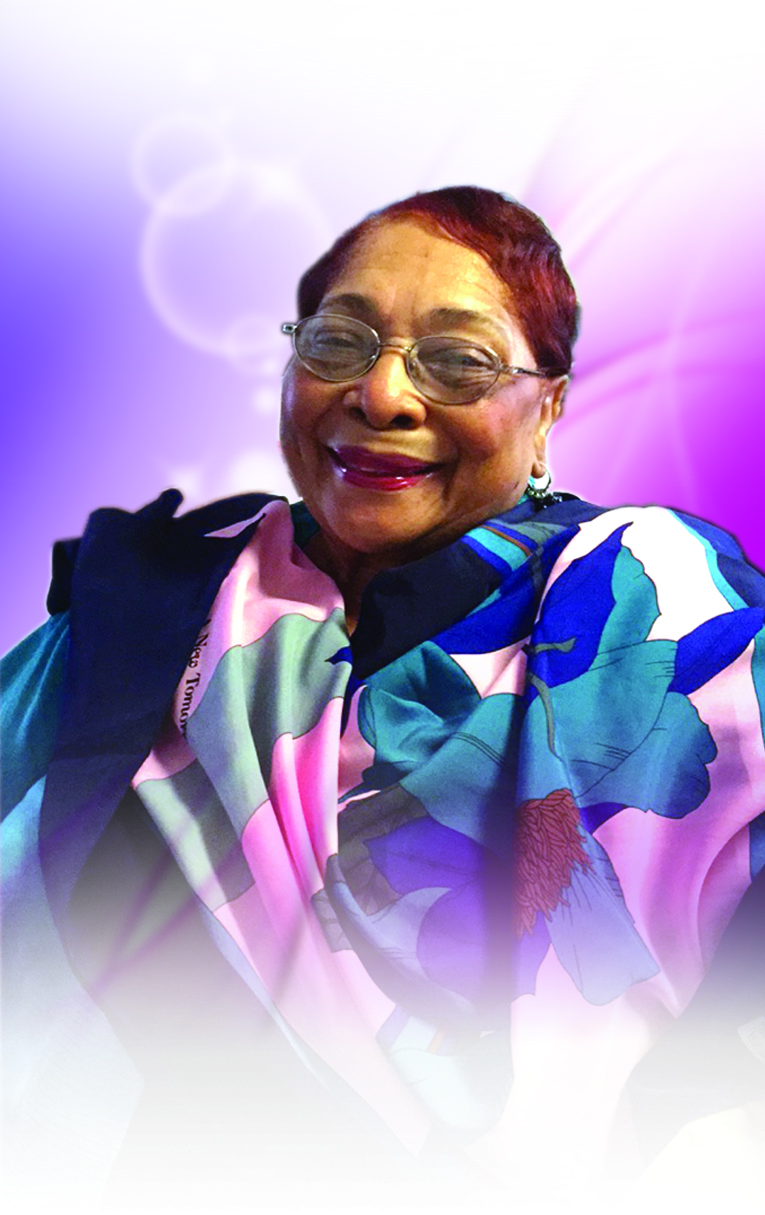 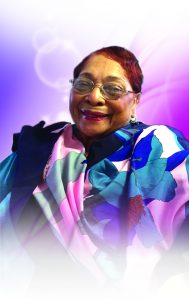 Valeria Delores Hill-Thomas Valeria was born to Arthur Dan and Lillie Marie Shingleton on June 11, 1938 in Magnolia, Arkansas. She was the third of twelve children. Her early education was at Columbia County Middle School before her family relocated to San Diego, California.

Val completed her high school education at Lincoln High school. Upon graduation she became a Certified Nurse’s Assistant and eventually a LVN. She was employed with Arroyo Vista Nursing Center for 28 years before retiring. She later came out of retirement and furthered her skills to become an Activity Director for Hillside Hospital and retired for the final time after giving 40 years of service. Val loved people and would always lend a helping hand to everyone, that she began providing childcare in her home for anyone who asked.

Valeria’s mom and dad raised her to trust the Lord with all thine heart. She had accepted Christ at an early age. Val was a faithful servant of God; she was a champion for the Lord; serving as President of the Usher Board for many years, as well as many other ministries under the spiritual leadership of the late Rev. Gayton, Community Baptist Church and continued under the spiritual guidance of Rev. Claude Eugene Jr., whom later founded Grace Community church were Val continued serving the Lord; Valeria transition to her final church home, Greater Life Baptist Church under the leadership of Rev. Cedric Manley. Her community involvement included feeding the homeless and serving the least fortunate.

In 1954 when she was very young Val met her first husband Cleon Hill standing on her front yard and exactly one week later they were married. They began to travel the world eventually resettling in San Diego in 1962. She was the mother of 10 sons.

James and Ler story began when Val sent James a note in 1979 at Community Baptist Church. Valeria affectionately known as Ler by her “Sweetheart”, James, whom to Valeria affectionately referred him as Sweetheart shared 23 years of a blessed marriage. James taught her how to fish and bowl. The family wants you to know that Val loved everybody, her Sweetheart, Sons, Grandchildren, family and friends even her bird parrot. Val was a woman of distinction. She had a quiet spirit and thanked God for her life. She loved to cook and sing. When Val could no longer attend service regularly her church family would come see about her. Moreover she would receive prayers from near and far.

On Saturday, June 17, 2017, six days after celebrating her 79th birthday, Valeria heard her name being called and received her key to the pearly gates as God called her home at 3:20 pm.