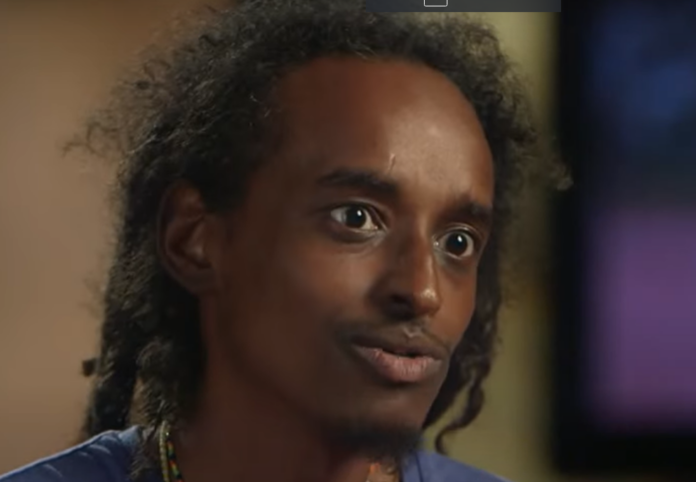 The artists _ known for their support for the uprising _ were convicted and sentenced Thursday to two months in prison on charges of public disturbance and violating public safety measures by a criminal court in the capital, Khartoum, their lawyer Othman al-Basry said.

The artists were also fined 5,000 Sudanese pounds ($90) each, the lawyer said. The verdict can be appealed.

Among the jailed artists is award-winning filmmaker Hajooj Kuka, whose films “Beats of the Antonov” and “aKasha” were exhibited at the Venice and Toronto film festivals. Kuka was invited earlier this year to join the Academy of Motion Picture Arts and Sciences, which awards the Oscars.

“The judiciary system continues to be heavily influenced by the militant Islamist ideology of the ex-regime, which criminalized freedom of association and arts and undermined the existence of women in the public sphere,” said the Strategic Initiative for Women in the Horn of Africa, or SIHA.

Sudan has been on a fragile path to democracy since the popular uprising led the military to overthrow al-Bashir in April 2019. A military-civilian government now rules the country, with elections possible in late 2022.

The Sudanese Professionals’ Association, which spearheaded the uprising against al-Bashir, condemned the verdict against the artists.

The ruling has also grabbed the attention of film professionals worldwide, many of whom sent an open letter to the government calling for the artists’ release.

Cameron Bailey, the artistic director of Toronto Film Festival, voiced his frustration in a tweet Friday: “Hajooj is an exceptional filmmaker. . Now he’s been jailed in Sudan. We need to make some noise about this.”

The case dates back to August, when a group of artists was rehearsing with the Civic Lab artistic group in Khartoum. Neighbors complained about noise, and the event organizers lowered the volume, but the neighbors did not leave and continued to shout at them, according to al-Basry, the lawyer.

One of the neighbors physically attacked Duaa Tarig, an artist and office manager for Civic Lab, before others started beating the artists and staff as well as throwing stones at them, al-Basry said.

Police forces arrested eleven artists including Tarig, who has accused an investigator of slapping her until she fainted after she took issue with him photographing her with his phone, their lawyer said. The remaining six are awaiting their trial on similar charges Thursday, he said.

While in detention, the artists protested and chanted slogans similar to those they’d used during the uprising, according to a 30-second video shared online.

SIHA, the women’s rights NGO, accused authorities of handling the case in a “biased and politicized environment.” It said Tarig’s attempts to file a complaint against the investigator who allegedly assaulted her were denied several times. The group called for their immediate release.

A government spokesman did not respond to phone calls by The Associated Press on Sunday seeking comment. Sudan’s Youth and Sports Minister Walaa al-Boushi visited the jailed artists on Saturday to show solidarity with them.