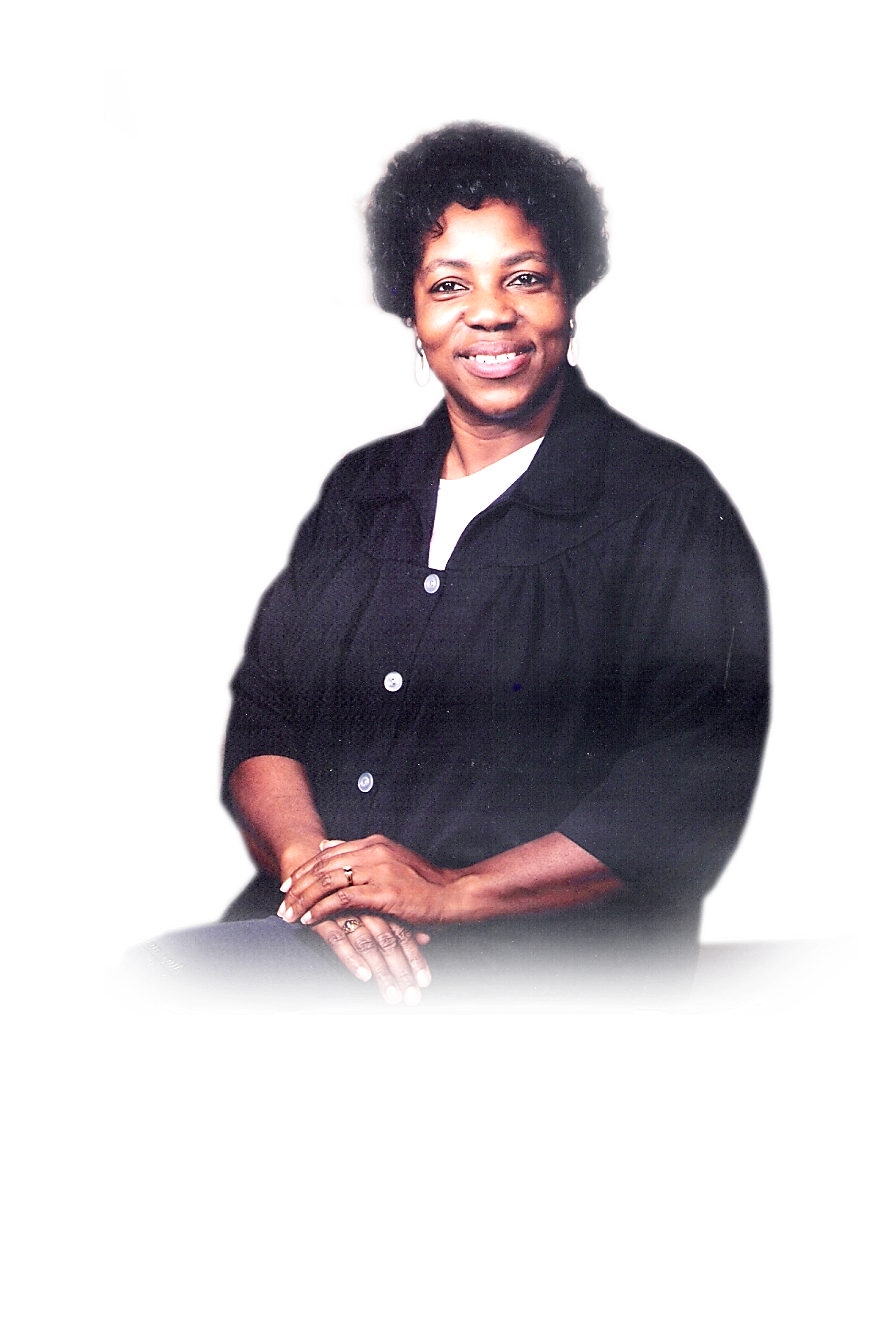 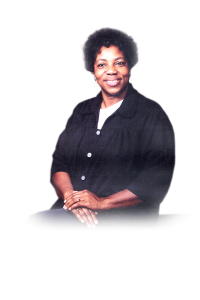 VIOLA FRISON CLARK was born on February 1, 1948 in Oxford, MS. She was the third of five children born to Ross Frison and Earnestine Durant. She captured the third child position by being two minutes older than her twin sister, Iola. She accepted Christ as her Lord Savior and was baptized at a very young age in Oxford, where she also attended school, graduating from Central High with the “Class of 1967”.

After graduating, Viola united in marriage with Andrew Jones of the U. S. Navy. Viola joined her mother in Chicago, when her husband was deployed to Vietnam.  After Andrew completed his tour in Vietnam, the family relocated to San Diego, CA. Viola and Andrew were beautifully blessed with two children:  daughter, Lena and son, Anthony.

Shortly after arriving to San Diego, Viola enrolled in nursing school, and later became an LVN. She worked at Golden Hill Convalescent and Mt. Miguel Convalescent.  In 1981, she venture out on her own and established the Guest Home Boarding Care Facility for the mentally disabled, which grew to seven locations, and fifty-plus residents.  She was a pioneer who introduced the boarding care service to the Skyline Hill’s community and inspired many others throughout the country, who caught on to her vision and took up the torch to establish boarding facilities to aid others. Her secret for running and operating a successful boarding care was her nurturing, loving and caring spirit and a warm and kind heart to those in her care.  In 2013,Viola retired due to declining health.

During the early 1980s, Viola was a single parent raising two amazing children, when she met Mac Archie Clark. They were united in marriage on October 8, 1993. Mac was an awesome husband and Viola’s children adored him. Viola and Mac shared an incredible life doing everything together; traveling to Mississippi, get-a-way boat cruises, going to the casino and working side-by-side at the boarding care facilities.

Viola was a longtime member of the Eastern Star and also a member of “SOCCO” a boarding care union, where she served as Vice President of the San Diego Chapter.

Viola touched so many lives. She was most happy when she was doing something for someone else; for she was truly a “Phenomenal Woman” and she will be greatly missed by all who knew and loved her.

She was preceded in death by both of her parents, one brother and two sisters. On Wednesday, October 11, 2017, Viola Frison Clark was called home to be with the Lord. She leaves to cherish her memory her loving husband, Mac Archie Clark, daughter, Lena Pargo (Theodore, Jr.), son, Anthony R. Jones (Meechie); daughter, Adelle Williams (Jeremey) and son, Marcell Hill; grandchildren, Kiara Pargo, Theodore Pargo III, Ty`Ron Pargo, Mykel Wright, Michael Wright and Jerissa Williams; two great-grandchildren, Jeremiah Evans and Adrielle Pargo, and a host of other relatives and many friends.