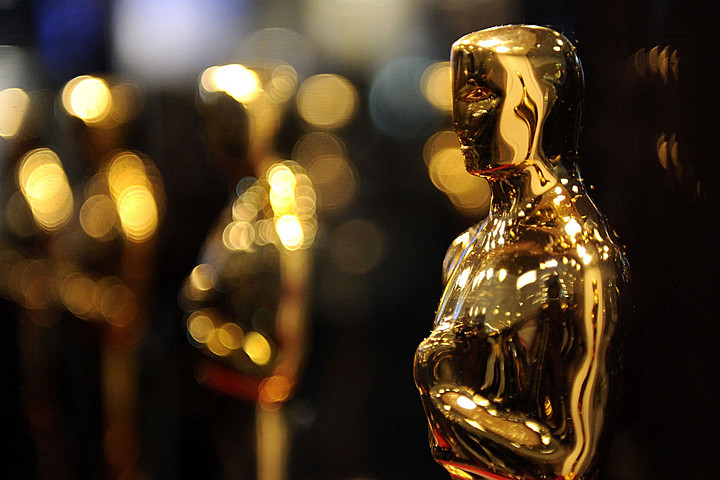 I usually don’t pay much attention to the Academy Awards unless African American actors are nominated and win or unless African American-themed films have an opportunity. This year, I am paying a lot of attention, because “Fences,” “Hidden Figures,” and “Moonlight” are among the nominees for Best Picture, and Denzel Washington (“Fences”), Ruth Negga (“Loving”), Mahershala Ali (“Moonlight”), Viola Davis (“Fences”), Naomie Harris (“Moonlight”) and Octavia Spencer (“Hidden Figures”) are up for best actor/actress or supporting actor/actress roles. To be sure, I think that there should have been more nominations for “Hidden Figures,” and that Denzel should have been nominated for a directing award. But we all know the Academy “ain’t fair.” Let’s see what the outcomes are.

One of the more difficult choices may be the choice for Best Documentary. Two films that rocked my world have both been nominated. Raoul Peck’s “I Am Not Your Negro” was riveting and had me sitting at the edge of my seat. James Baldwin had always been a searing critic of race matters in these United States. To see his wit and wisdom come to life reminded me of how passionately he cared, and how wittily he responded, to some of the questions too often raised about Black life. Hearing Samuel Jackson’s voice-over of Baldwin’s words, and combined with some of the Peck-inspired visuals, makes for an absorbing experience. The multimedia experience raises questions about stereotypes that reign in film, even in cartoons, and how these stereotypes shape the way African Americans are perceived and treated in our nation. I have never experienced such silence in the theatre, a few uh-hums, but none of the whispered conversation typical of a movie experience. I’ve seen the documentary once, and plan to see it again, both because I was a big Baldwin fan, and also because the movie is sharing immutable facts that many would like to forget.

The other film nominated for Best Documentary is Ava DuVernay’s “13th,” an examination of the relationship between the 13th Amendment to the Constitution (the one that outlaws involuntary servitude, except when one is convicted of a crime) and the current system of mass incarceration. DuVernay is masterful in connecting stereotypes of Black people to the way the criminal justice system treats us, in weaving voices of luminaries like Angela Davis, Michelle Alexander, and Jelani Cobb with footage of police violence in Ferguson, Mo., and in using the voices of the formerly incarcerated to examine the system. When I saw “13th,” I sat next to a sister who sobbed her way through the last moments of the movie. The documentary leaves a lot to sob about, a lot to shake one’s head about, and a lot to become enraged and energized about. The adage “follow the money” is never more pointed than it is when we look at issues of mass incarceration. Predatory capitalists are making profits on everything from maggot-infested meals served to telephone calls, and inmates and their families are the losers. This movie is a call to action.

There is much overlapping material in these two films, and I’d not advise anyone to see both films on the same day. Both films enrich us, and I’d be hard pressed to say which is better than the other. I hope that the Academy chooses one of the two, and will be most chagrined if they duck the choice and go with one of the other nominations. Even if neither film is chosen, I’m grateful that, at this moment in our history, we have films that remind us where we have been, what our challenges have been, and that the struggle, indeed, continues.

This year’s Academy Award nominations gives African Americans a lot to celebrate; nominations are also reminders that momentary visibility is not the same thing as structural change. How many African Americans can actually green light a movie? How many compelling stories, like that depicted in “Hidden Figures,” will never be movies because of misperceptions about American audiences and racial material? When will African American history be viewed as American history and savored all year instead of only in February? Kudos to Raoul Peck and Ava DuVernay; their films make the case that documentaries about African American life and history can reach broad audiences.

Julianne Malveaux is an author, economist and Founder of Economic Education. Her latest book “Are We Better Off? Race, Obama and Public Policy” is available to order at www.juliannemalveaux.com at Amazon.com. Follow Dr. Malveaux on Twitter @drjlastword.