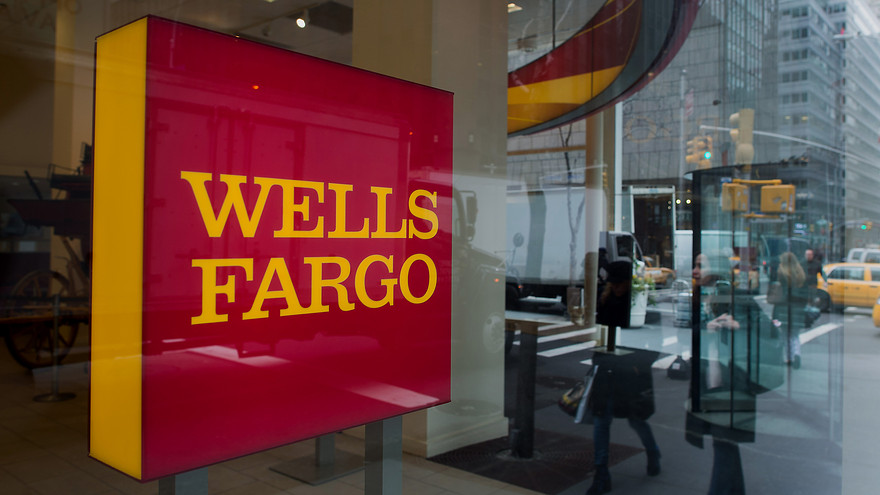 It appears that the Wells Fargo idea of rebuilding customer trust with its new ad campaign does not include Black newspapers, if the past is any indication of this effort. October 2016, Wells Fargo launched its first nation-wide campaign to address its sales practices. Data from a New York media tracking firm showed Wells Fargo advertising expenditures increasing by 115 percent to $183.8 million in the first two months of 2016 compared to the year before. Those dollars did not include the African American print and online services. In October alone of last year the expenditure for advertisements was increased by 32 percent on a yearly basis to $27.5 million.

African American customers should take a close look at the following facts about Wells Fargo as the third largest U.S. bank in looking at banking options:
(1)  There has been a sharp drop in account opening, customer interactions at its branches and an increase in account closures since the public has become aware of its dealings; (2) consumers opened 43 percent fewer checking and 55 percent fewer credit card accounts on a  yearly basis in February; (3) the bank has started to report on consumer activity on a monthly basis. The results show an uphill battle to regain customers.

The Office of the Comptroller of the Currency which serves as the federal regulator of banks has stated as sits mission, “the ensuring that national banks and federal savings associations operate in a safe and sound manner; provide fair access to financial services, treat customers fairly and comply with applicable laws and regulations.” African Americans are a part of this customer base for Wells Fargo bank. If this group and others, are omitted from the kind of ad campaigns identified here to rebuild customer trust, then the Office of the Comptroller of the Currency needs to take a closer look at Wells Fargo bank and maybe the Department of Justice might expand its investigations.