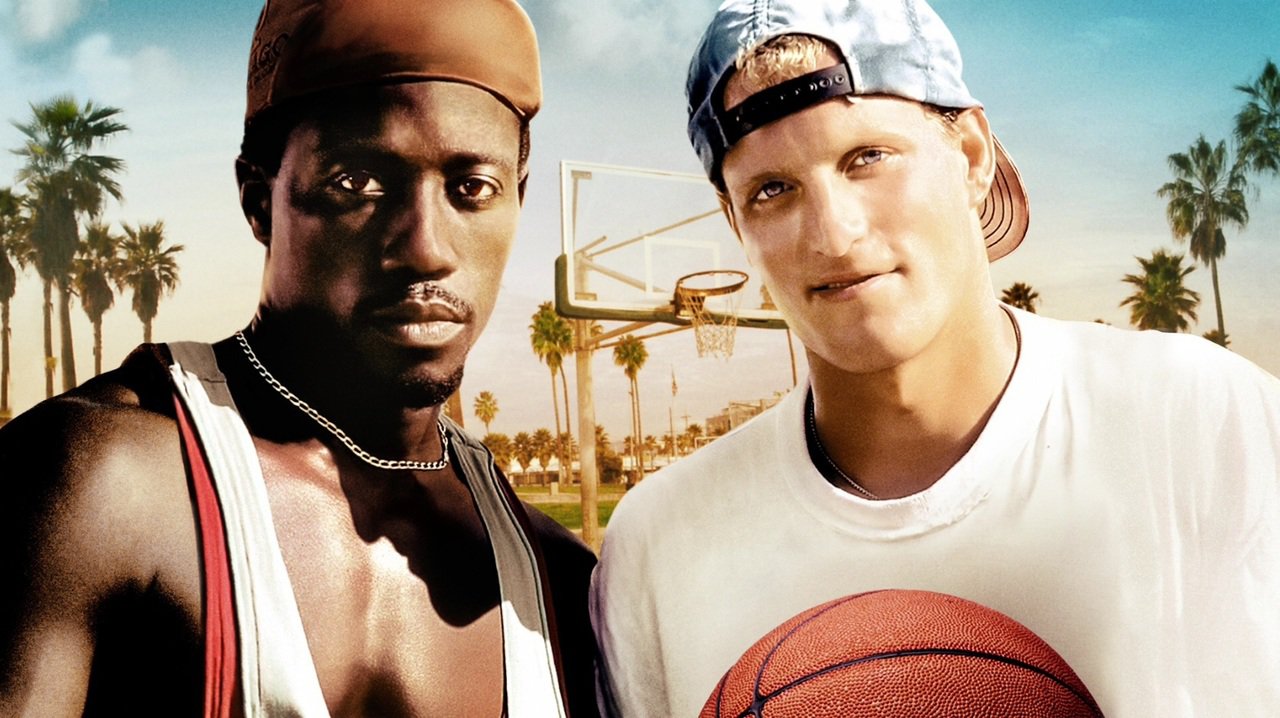 Kenya Barris, the creator of Black-ish, is bringing a remake of White Men Can’t Jump to the silver screen.

Barris will team up with Blake Griffin of the NBA’s Los Angeles Clippers and Ryan Kalil of the NFL‘s Carolina Panthers, who will be producing the project under their Mortal Media banner along with Noah Weinstein, according to The Hollywood Reporter.

As for Barris, he will not only be writing for the project but will produce. This is part of the overall film deal with Fox that he signed back in September.

In the original 1992 sports comedy, which starred Woody Harrelson and Wesley Snipes, two basketball hustlers try to hustle each other before looking to get a bigger score together. The film’s title comes from Snipes’ character’s ribbing of Harrelson’s for his inability to make dunk shots.