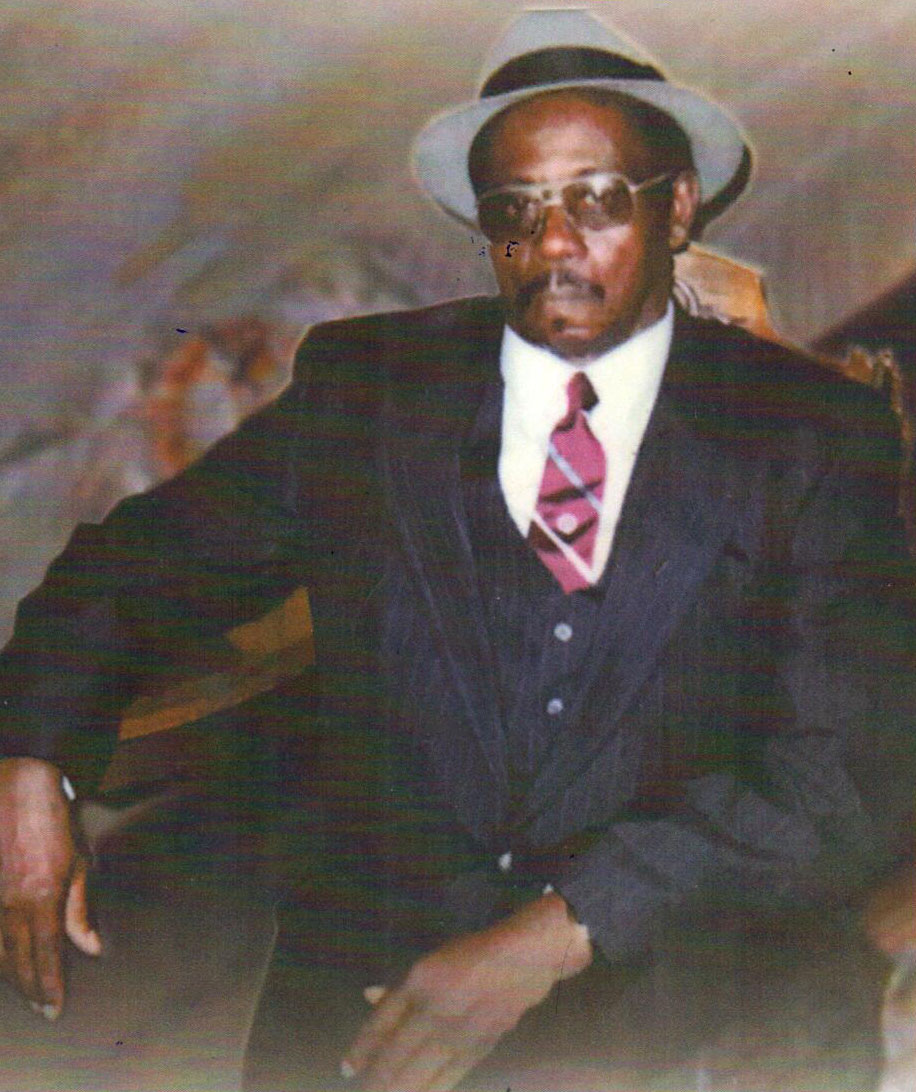 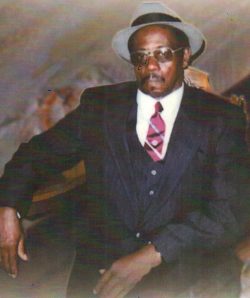 Mr. Willie Lee was born March 07, 1927 in Haile, Louisiana to Jimmy Lee and Mary Mayo. He was the third child born to this union.

Willie attended elementary, junior and senior high school in Crockett, AR. After receiving his high school diploma he enlisted in the United States Air Force where he served in the Korean War. During his military service he had the opportunity to see many parts of the world. After his discharge from the military he move to Los Angeles, CA. In 1950 he came to San Diego for a visit and decided he would make it his home.
He was employed Construction Foreman for ever forty years. His signature work with Greer Construction can still be seen in office building and hospitals all around the city. He was proud to be a part of the Local Union 89, in which he still enjoyed going to their Christmas parties and just going there to pay his union dues.
He also worked as a supervisor for many half way houses and local card rooms. He had a joke where he would say “I had a job I worked everyday and a hustle”. He was affectionately known as Saturday Night Lee, Papa, Lee, Uncle Bill, and Grandpa. He had a wonderful sense of humor. One of his favorite saying was “telling us that he had to go check his traps”.
Willie‘s strong and caring personality captured everyone he met. He smiled in the face of adversity and was loved by all who knew him. He loved children and would say “that’s the fun part of raising kids is seeing the little fellas grow up”
He loved his family and enjoyed playing cards, betting horses and going to the casino. He enjoyed driving cross country, drinking black coffee and cooking.
God in his infinite wisdom, called Willie Lee from his earthly house to his heavenly mansion on August 1, 2017. He had one brother Eugene Lee; one sister Alberta Lee Brown; one daughter Grace Miller; one son Earl Stewart; his favorite cousin Dorothy(aka Mutt) who preceded him in death. He leaves to celebrate and cherish his memories four daughters, Anita Drummond(Greg), Yolanda Stewart, and Pamela Stewart all of San Diego, CA, and Saundra Tyler(Lee) Spring, TX; two sons Keith Stewart of San Diego, CA, and Andre Lee of Arizona; Twenty-three grandchildren, Antoinette Miles, Miyah Wright(Chris), Marvin Anders, Sholanda tate(Robert), Monsanette Jackson(Bryan), Gu-von Stewart, Nykolas Tyler, Tiana Riley(Jared), Chris Edwards(Lexis), Byron Flowers(Tamie), Tyler Johnson(Brittany), Andre Kennedy, Brianna Lee, Branden Lee;one niece Lois Lee, of Los Angeles, CA; one great-niece Faizah Carr of Baltimore, Maryland; Brenda Benson of Las Vegas, NV;twenty-six great-grandchildren;thirteen great-great grandchildren;one god-daughter Rochelle Adams;and a special friends Thelma Spicer. And a host of family and friends.