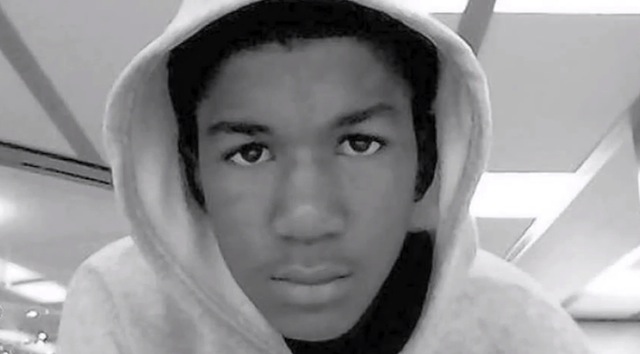 WASHINGTON (NNPA) – Whether George Zimmerman goes on trial as scheduled June 10 for killing Trayvon Martin or he gets the 6-week delay requested by his lawyer, it is clear from court filings that part of the defense strategy involves depicting the 17-year-old dead Black youth as a troublemaker and pot head.

Martin, unarmed, was shot to death in Feb. 2012 by Zimmerman, a volunteer neighborhood watchman, in Sanford, Fla. Martin, a Miami native, was visiting the area in central Florida with his father at the time and was returning to a residence after walking to a nearby convenience store. Zimmerman, 29, has tried to portray Martin as the aggressor, despite ignoring instructions from a police dispatcher that he not follow the youth in the rain. He has pleaded guilty to second-degree murder.

Mark M. O’Mara, co-counsel for Zimmerman, filed a motion last Thursday seeking court sanctions against the State Attorney’s office for not turning over evidence that he said might help Zimmerman’s defense.

According to the motion, the State of Florida had ignored previous defense filings seeking any evidence that might reflect favorably on Zimmerman or negatively on Martin in preparation for going to trial.

According to documents release by defense attorneys0, prosecutors recovered a photo of an African American holding a Smith & Wesson handgun from Martin’s cell phone. It was not immediately clear whether the person holding the weapon was Martin. A second photo shows the handgun and a clip on top of a soiled mattress.

The defense is also seeking to introduce a photograph of Martin, dressed in a white undershirt, giving two extended middle finders to the camera.

In addition to other photos of marijuana, the defense also wants to introduce certain text messages recovered from Trayvon Martin’s cell phone. Some of the texts are related to Martin being suspended from school for fighting and his mother’s decision to kick him out of the house.

A text message from his father said, “Show them that you a good kid and you want positive things around you. Be a big brother and not a DONKEY…LOVE DAD.”

Prosecutors are asking Circuit Judge Debra Nelson to forbid the defense from introducing the texts. But O’Mara, Zimmerman’s lawyer, said: “If they had suggested that Trayvon is nonviolent and that George is the aggressor, I think that makes evidence of the fighting he has been involved with in the past relevant.”

Attorneys for Martin’s parents, who are divorced, said in a statement:  “Is the defense trying to prove Trayvon deserved to be killed by George Zimmerman because (of) the way he looked?” they said. “If so, this stereotypical and closed-minded thinking is the same mindset that caused George Zimmerman to get out of his car and pursue Trayvon, an unarmed kid who he didn’t know.”