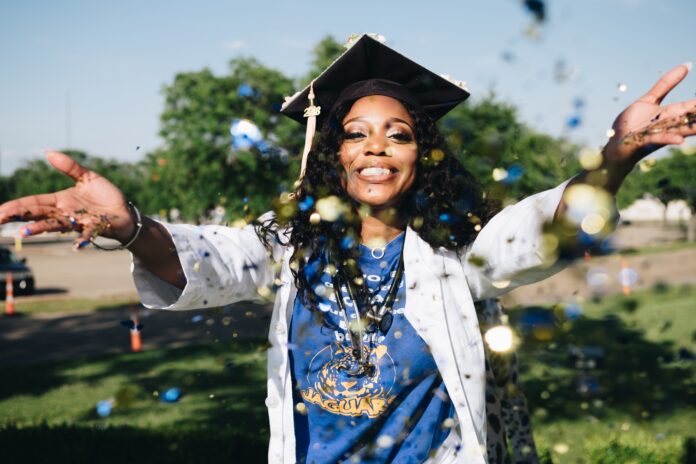 Can’t get enough Obama? Bummed about the non-graduations for 2020? Just don’t have any plans on Saturday, May 16th? We’ve got you covered!

The first event, “Show Me Your Walk HBCU Edition”, is sponsored by JPMorgan Chase with Essence Studios and various participating HBCUs. Hosted by Kevin Hart, the 2-hour event will include guest appearances by comedian Steve Harvey, National Urban League president Marc Morial, NBA stars Chris Paul and Vince Carter, Emmy-winner Debbie Allen, and actress Vivica Fox. Participating HBCUs will showcase and highlight past and current graduates. The commencement will also include performances by Anthony Hamilton, Wyclef Jean, Omari Hardwick and others. And of course, the main commencement speech will be given by former U.S. President Obama.

The event will be online only, live-streamed on Chase’s YouTube, Twitter, and LinkedIn channels, as well as HBCU Connect’s Facebook page and on Essence Studios. The event is free to watch. TO find out if your HBCU is participating, check the list at: hbcustudent.chase.com/participating-schools. An Official (virtual) After-party featuring DJ D-Nice, Nas, & A$AP Ferg will be hosted by Hennessy and the Thurgood Marshall College Fund (TMCF) on Instagram Live. Check out #HBCUGradParty on your platforms to get the 4-1-1.

The second event is called “Graduate Together: America Honors the Class of 2020” and will be focused on this year’s high school graduates. Key sponsors are The Entertainment Industry Foundation, The LeBron James Family Foundation, and XQ Institute. For a last minute submission for participation, go to www.graduatetogether2020.com/students and input your information. This 1-hour, commercial-free event will be simulcast on NBC, ABC, FOX and CBS, along with cable partners ABC News Live, Bleacher Report, California Music Channel, CNN, The CW, FOX Business Network, FOX Now, FOX News Channel, Freeform, The ROK Channel, and The Washington Post. Univision will air a Spanish-language version of the special. Additionally, the event will stream on several platforms, including Complex Networks, Facebook App, SiriusXM, TikTok, Twitter and YouTube. 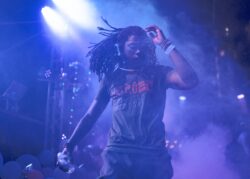 PDT). Twitter is hosting a virtual watch party to bring a sense of community to the event. Anyone can join the conversation by using the hashtag #GraduateTogether. Following the broadcast, TikTok will host the official #GraduateTogether After Party. Tune in to the @GraduateTogether on TikTok at 9 PM EDT & PDT.

Too much? Consolidate the awesome. On June 6 at 3 p.m. EDT (12 noon PDT), YouTube is hosting “Dear Class of 2020”, featuring Barack and Michelle Obama, Condoleeza Rice, Malala Yousafzai, Zendaya, Kerry Washinton, Alicia Keys, and many more. It will be streamed on the YouTube Originals channel and the Learn@Home website. The extremely popular K-pop group, BTS, will host the after-party.

Congratulations graduating classes of 2020 – you deserve it! 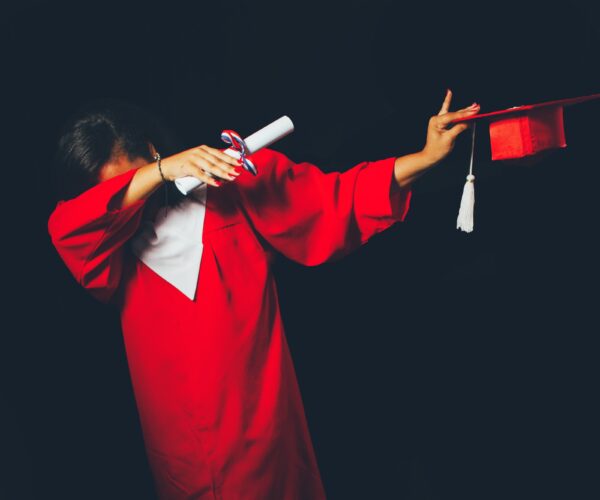