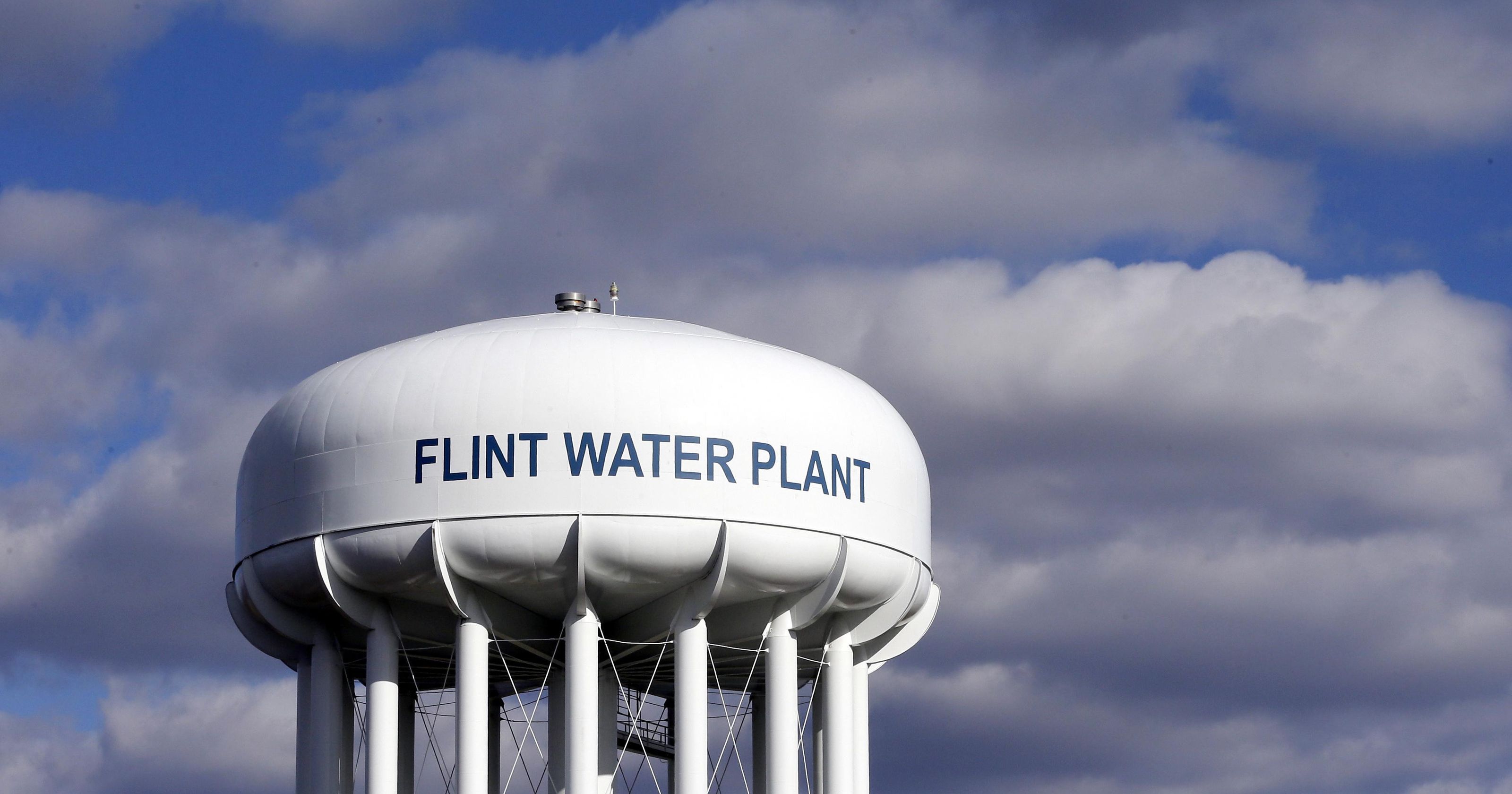 The United States 6th Circuit Court of Appeals’ reversal of a federal court’s decision in two lawsuits filed by Flint, Michigan residents over the contamination of their drinking water, has emboldened lawyers and their plaintiffs, who said residents of the predominately African-American city still are being billed for dirty water they cannot use.

“The court’s decision means that the trial court’s dismissal of the case was legally incorrect and the appeals court has sent it back,” said Nicholas A. Szokoly, a partner in the Baltimore firm of Murphy, Falcon & Murphy, who represents Flint residents in a class-action suit. “A lot of our case deals with the fact that residents in Flint have been charged three-times the national rate for water, because the city is trying to balance their budget and these charges and fees come at the exact time that they couldn’t use the water.”

Szokoly continued: “Not only did [the bills] come during the period in which they were getting contaminated water and having their children poisoned, but the water bills kept coming and they were told not to drink the water by an EPA mandate and they were also told that if they didn’t pay their bill, they’d have a lien placed on their home and face foreclosure. That’s not America.”

In a press release about Flint’s water system, the Michigan Department of Environmental Quality said that the latest round of testing showed that 90 percent of the Tier I samples from Flint’s water system were at or below 6 parts per billion (PPB), which is less than half of the 15 PPB federal action level.

“Flint’s water has tested well below standards for over a year,” the press release said. “Out of an abundance of caution, residents are encouraged to use water filters in areas where construction activities are taking place to remove service lines.”

During a press conference in late July, Flint Mayor Karen Weaver said that residents expressed concerns about the planned closures of a number of sites that distribute water filters, bottled water and testing kits.

Weaver said that she shared those concerns with Michigan’s Governor Rick Snyder.

“The future of the nine Flint water distribution sites has been the subject of speculation since the state settled a lawsuit with the Concerned Pastors for Social Action and others,” MLive.com reported. “While the settlement guarantees the replacement of 18,000 lead and galvanized service lines, it also allows for community resource sites run by the state to start shutting down under certain circumstances.”

In the latest ruling about the Flint water class-action lawsuit, the court overturned a lower federal court ruling that dismissed the suit filed in 2015 on behalf of tens of thousands of Flint residents against Snyder, the city of Flint and city officials, who were involved in deciding to switch to the Flint River as its water source.

A three-judge panel reversed that decision, while dismissing the possibility of seeking penalties for Snyder in one case, the state of Michigan, the state Department of Environmental Quality and the Michigan Department of Health and Human Services.

The decision allows the plaintiffs to seek relief from Snyder in another case in the form of compensation for education, medical monitoring and evaluation services for ongoing harm from Flint’s contaminated water crisis, according to the Detroit News.

Attorney General Bill Schuette and his legal team have pursued criminal and misdemeanor charges against or accepted plea deals with 15 people including former Flint employees and former and current state officials, as well as two former Flint emergency managers appointed by Snyder, a Republican.

The class-action lawsuits involve Flint residents who experienced personal injury and property damage from the Flint River decision, after they were exposed to toxic lead that leached from the city’s pipes into the water supply.

Emergency managers made the decision to switch to the Flint River, and state officials and local officials failed to use corrosion control chemicals that would have prevented the lead leaching, according to The Detroit News.

The plaintiffs alleged that their constitutional rights were violated and that they were deprived of “the equal protection of the laws, or of equal privileges under the laws,” according to the court’s opinion.

Szokoly said that political shenanigans have dominated the case.

“Earlier, the city told us they would issue a moratorium on collection actions that resulted in liens and foreclosure,” Szokoly said. “For reasons that I still don’t quite understand, the state jumped in on the city’s behalf, so that didn’t go anywhere. We were in Flint getting ready to do a status conference and then we got emails that told us that the conference had been canceled and then the next day there was an order dismissing our case.”

Szokoly continued: “We will continue this fight. I don’t think we should rest until everyone gets every dollar back that they paid for water they can’t use. What happened in Flint was such a disaster and hard to compare to anything else.

Szokoly said that he was surprised to see state and local officials have dug in and entrenched themselves and have continued making the same decisions that created the Flint water crisis, in the first place.

“We will keep going. I’m in it for the long haul and so are my partners,” said Szokoly. “We are still pushing and hopefully making progress. If nothing else, we’re making good case law, if there should ever be another Flint.”

TV’s Growth Is a Boon for ‘Diverse Voices’ Among Novelists