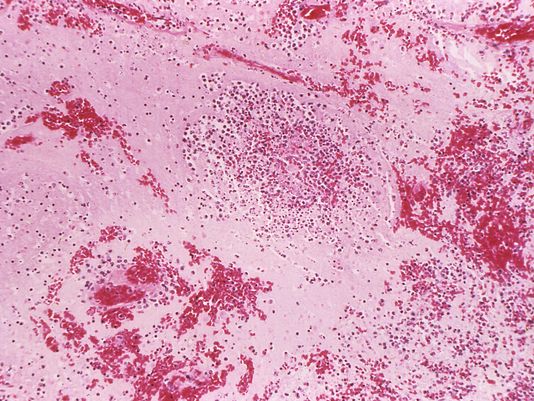 The Marquette County adult is recovering after apparently contracting the flea-borne illness during a trip to Colorado. Officials are reassuring the public there is no cause for alarm, despite the disease’s connection to the microorganism that caused the Black Death plague in Europe in the 1300s, killing millions and reshaping history.

“It’s same organism but, in this case, the infection resides in a lymph node,” said Dr. Terry Frankovich, medical director for the Marquette County Health Department.

The bubonic plague, in fact, is notably marked by one or more swollen, tender and painful lymph nodes, usually in the groin, armpit or neck.