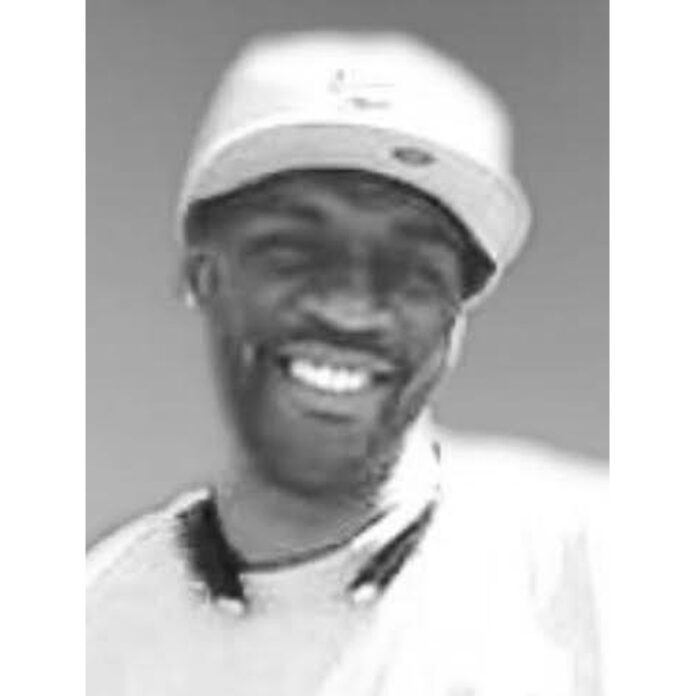 Cedric later met and married Elizabeth Driver. Their blended family included Cedric’s two children and Elizabeth’s four children. They later added to the family, a son and daughter. Elizabeth said Cedric’s smile would always brighten her day, even in her worst mood.

He was employed with In Home Support Services as a home caregiver. He enjoyed working with the staff and seeing after his patients.

Cedric was the goofiest and most loving person that you could ever be around. He had the biggest heart and would literally give you the shirt off his back. Cedric’s loving personality always drew people, and was always invited to their homes. His love for family and God was instilled in him by his loving grandparents. He enjoyed traveling, riding his bicycle and playing his Sony PlayStation which he named “Sonja” and spending time with his four-legged buddy of nine years, “Handsume”. Cedric will be greatly remembered for his loving smile, and his caring nature. He will be missed by all who knew and loved him.

He was preceded in death by his father, Willie L. Gotell Sr.; his son, Cedric Deshoun Gotell Jr. and his grandparents, Roy and Louise Reed.

On Friday, February 5 ,2021, Cedric Deshoun Gotell moved out of the earth tabernacle in exchange for a new heavenly building that will never need repairs. He leaves to treasure his memory is wife, Elizabeth Gotell; his children, Cedriana D. Gotell, Edward, Devin, Lyonna, Amayah, Tierra and CMackk, his mother, Jacqueline Gist; brothers, Larry T. Gist and Willie L. Gotell Jr.; sister, Constant M. Anderson; and a host of uncles, aunts, nieces, nephews, cousins and many friends, including “Handsume”, who will mourn his passing, yet celebrate his life.